Junior Firefighter Allegedly Responded to Fire that He Started 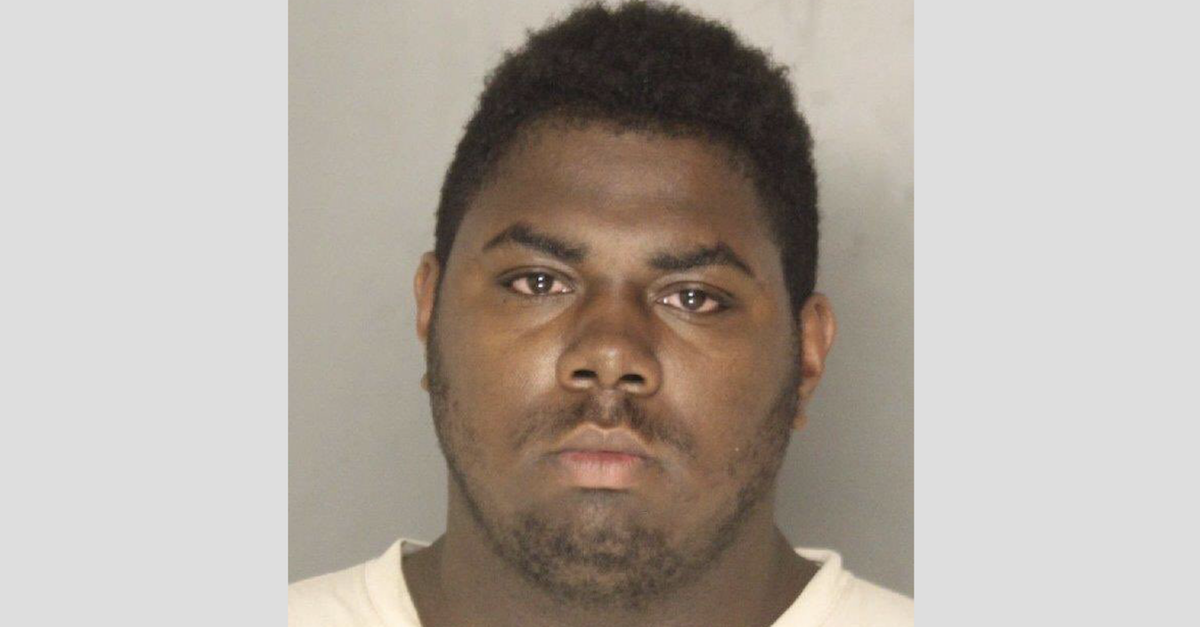 An 18-year-old firefighter is suspected of setting fire to a home in Brackenridge, Pennsylvania.

According to court paperwork, Patrick Gillis is suspected of starting the fire that destroyed the house and caused $150,000 in damage by microwaving his mother’s lighter and some paper.  He then returned to the scene with the Highland Hose Fire Company as a firefighter and helped put the fire out.

“I’ve taught him better than that,” his mother, Dana Gillis told local WTAE. “As a mom, when you do your best to make sure your kids don’t make mistakes you make, and then this happens, I question myself. Where did I go wrong?”

During questioning, Gillis allegedly admitted to the arson and told investigators that he just wanted to respond to a fire, police said. He was also brought up in connection with other, smaller fires in the area.

Witnesses reported seeing Gillis at the scene, and the house was later confirmed to be his previous home.

He worked as a junior firefighter for the Pioneer Hose Company and Highland Hose Fire Company as well as being an active member of the Salvation Army and a senior in high school.

Gillis’ mom claims that her son is innocent and only admitted to the crime because he was tired of being questioned by the police.

“I’m a mother. You’re supposed to believe in your children,” Dana Gillis said. “What mother or parent wouldn’t believe in their child?”

No one was reported injured in the fire.