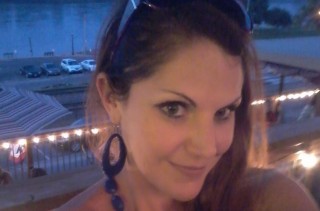 An American attorney was jailed in Mexico on Sunday, under suspicion of killing his girlfriend at a resort in Playa del Carmen, the New York Post reports.

John Loveless, 59, was at the Cancun airport, about to board a flight to Atlanta, when Mexican authorities picked him up. He is now the subject of a homicide investigation by the prosecutor’s office in Quintana Roo, the state where Playa del Carmen is located. The woman, identified as Tamra Turpin, 36, was found dead on Wednesday, in a condo she and Loveless had supposedly rented. Forensic analysis showed the cause of death was lack of oxygen due to strangulation, the Post says. Loveless appeared before a judge on Friday.

The U.S. Embassy confirmed reports of the death and arrest, but did not provide further details.