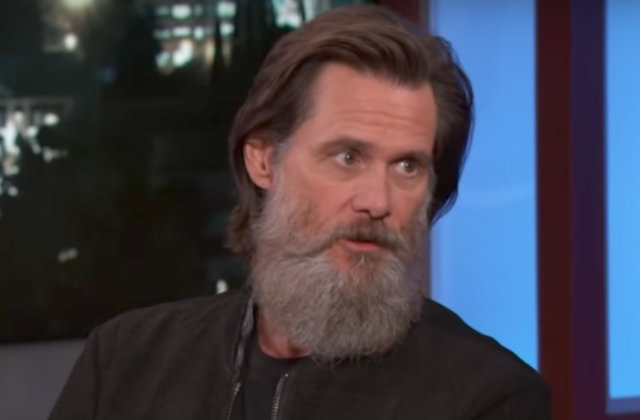 A date has been set in the wrongful death trial against comedian Jim Carrey: April 26, 2018. The family of ex-girlfriend Cathriona White are suing him over her apparent suicide by prescription medication. It will be fought out in Los Angeles Superior Court.

Mother Bridgid Sweetman and estranged husband Mark Burton filed separately last year. They claimed the comedian gave her sexually transmitted diseases, provided White with the prescription drugs that ended her life, and tried to cover up his role in her death.

“What a terrible shame,” he said. “It would be easy for me to get in a back room with this man’s lawyer and make this go away, but there are some moments in life when you have to stand up and defend your honor against the evil in this world.”