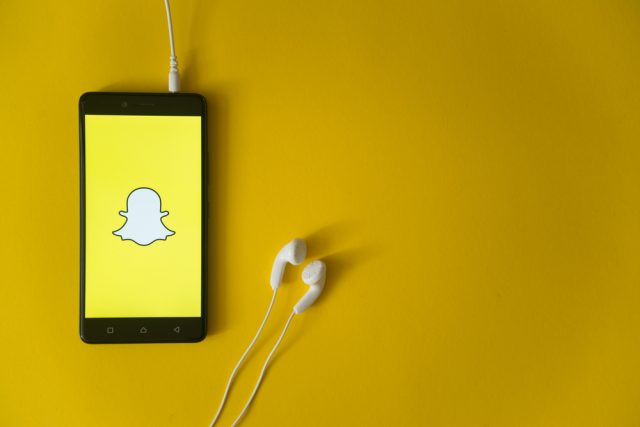 MINNESOTA — A 14-year-old girl has been charged with a felony after sending a sexually explicit selfie to a teenage boy at her own school.

According to court documents, that Snapchat-sent selfie was screen-captured and then shown to multiple other students at the school by the boy who originally received it.

In response, and after the embarrassment of having an intended-to-be-private picture shared with other teenagers, local prosecutors added injury to insult by filing severe criminal charges against the girl.

Identified only as “Jane Doe,” the 14-year-old has been charged with dissemination of child pornography. If prosecuted and convicted, she would be forced to register as a predatory sex offender for the next ten years. In a press release issued by the American Civil Liberties Union of Minnesota (“ACLU-MN”), Doe said:

I’m not a criminal for taking a selfie. Sexting is common among teens at my school, and we shouldn’t face charges for doing it. I don’t want anyone else to go through what I’m going through.

Doe’s father echoed the apparently topsy-turvy nature of the prosecution as well. He said, “What my daughter went through at school with the other students was really rough, and when we found out she was also facing criminal charges my first thought was, ‘Why are we victimizing the victim?’”

That’s more or less what the ACLU-MN is arguing against in their brief supporting Doe. That brief reads, in relevant part:

Only an absurd interpretation and perverse application of [Minnesota’s child pornography statute] punishes the very children who the statute was enacted to protect. Such an interpretation is plainly adverse to the legislature’s intent in enacting the child pornography law, violate’s [Jane Doe’s] free-speech rights under the First Amendment, raises vagueness concerns under the Fourteenth Amendment, and jeopardizes thousands of minors across the state by criminalizing increasingly common adolescent behavior.

Doe’s attorney, John Hamer, made a different but related argument. He said, “Pursuing felony charges against victims will not deter teens from exploring their sexuality. It will, however, prevent victims facing exposure and bullying from coming forward. The message being sent to young women is that if this happens to you, it is more your fault than his.”

Rice County Attorney John Fossum is currently moving forward with their campaign against the girl and refusing to comment on the case, citing the confidentiality of juvenile proceedings.