Teen Expelled for Sitting During Pledge of Allegiance, Lawsuit Says 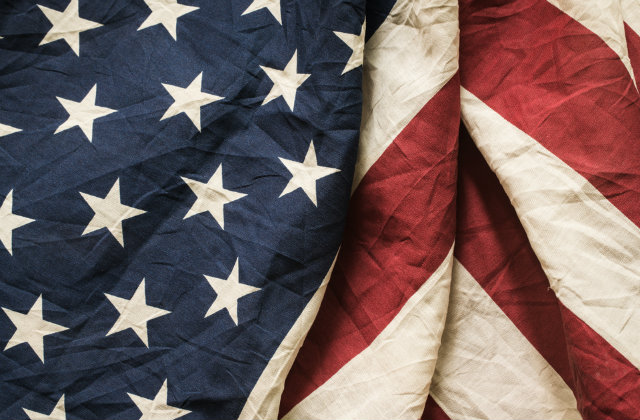 HOUSTON (AP) — A lawsuit says a Houston student’s Constitutional rights were violated when she was expelled for not standing for the Pledge of Allegiance.

Landry, who is black, told KHOU she doesn’t think “the flag is what it says it’s for, for liberty and justice and all that.”

A district spokeswoman said Saturday she was unaware of a lawsuit and referred to a district statement saying a student won’t be removed for refusing to stand for the pledge.