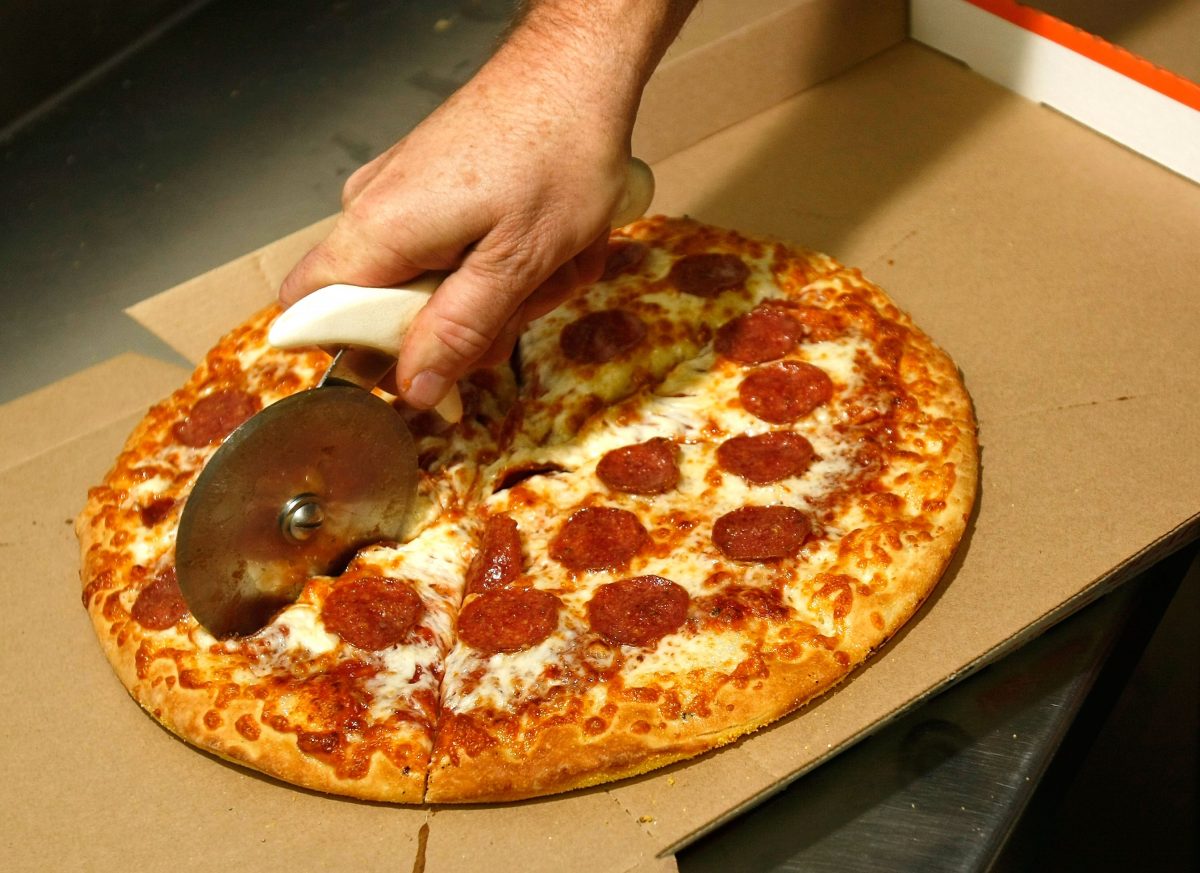 Two employees at an Alabama Little Caesar’s location are out of a job after they reportedly wouldn’t serve a customer because he’s a police officer. Dora Police Officer Ronnie Phillips went up to the drive-thru to place an order in his police vehicle. He saw that the car in front of him appeared to get their food without a problem, but the two women working there wouldn’t accept his business.

Phillips’ wife posted on Facebook that she was “livid,” and that they reported the incident to the manager and the Little Caesar’s corporate office.

“We don’t tolerate this,” Proctor told Fox News. “We are proud to serve those who tirelessly serve us, and we always strive to do our best.”

In addition to having two decades of experience working in law enforcement, Phillips is also a United States Navy veteran.

To make up for the incident, Proctor said, the company gave free pizza to the entire department, as well as to active and retired cops in the Birmingham area.