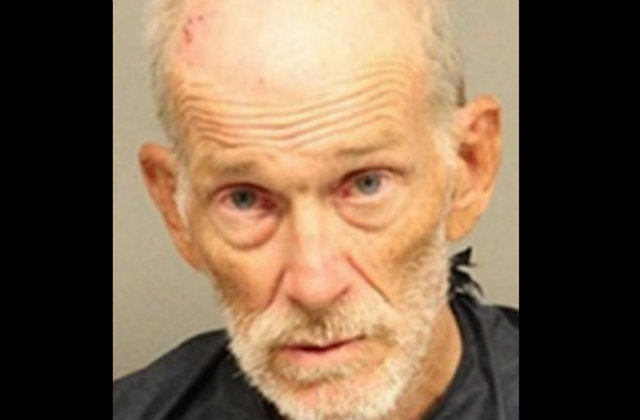 If convicted for indecent exposure, a Class II misdemeanor, he’ll face up to six months in jail, and a possible $1,000 fine. Lancaster County jail records obtained by LawNewz show that he is out of custody. He could not be reached for comment.