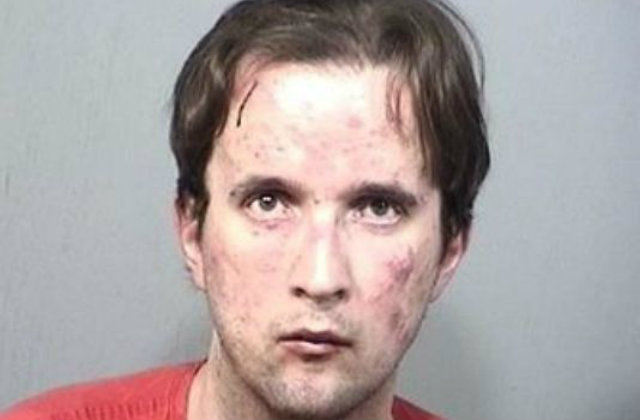 Here’s some free advice: Don’t break the law when you’re out on bail. Definitely don’t repeat the same thing you were arrested for in the first place.

In Florida, bond was revoked for 31-year-old Lee Trikojat, who was arrested Thursday after police said he solicited sex with someone he incorrectly believed to be a 14-year-old girl, according to Florida Today. He was already facing charges for the same crime.

Legal problems started for Trikojat last year. In July 2017, he allegedly went online, and tried to solicit someone he incorrectly believed to be a minor. In truth, she was an undercover agent, investigators said. Authorities claimed Trikojat sent pictures of himself.

That case is still pending, and he posted bond. According to the Cocoa Police Department, Trikojat ended up doing to same thing again. On March 6, he allegedly approached another person who he believed to be a 14-year-old girl. Again, it was a detective. He didn’t know that, however, and allegedly believed the “teen” was into older guys. Trikojat even told the “teen” that he had been arrested before for his interaction with someone her age, police claimed.

The new allegation got his bond revoked. Now he must remain locked up as his cases work their way through the court system.