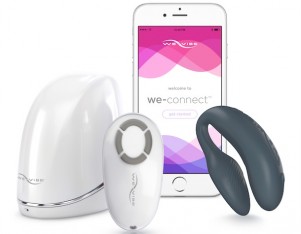 Despite the company’s promises to make changes going forward, a class action complaint was filed in federal court on the heels of the Def Con findings.

The lead plaintiff in the complaint, identified only by the initials N.P., alleges the device can only be operated once it is “paired” with a smart phone via the company’s “We-Connect” program.  Once paired, the smart phone essentially becomes a remote control and allows users to adjust the settings for a customized experience. 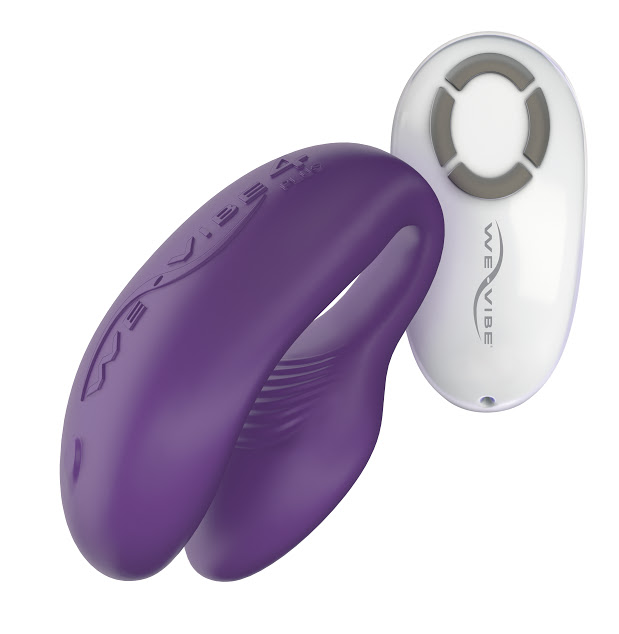 However, the complaint alleges pairing the device with a cellphone does far more than simply provide users with remote control capabilities.  The complaint states:

“Unbeknownst to its customers, however, [Standard Innovation Corp.] designed We-Connect to (i) collect and record highly intimate and sensitive data regarding consumers’ personal We-Vibe use, including the date and time of each use and the selected vibration settings, and (ii) transmit such usage data—along with the user’s personal email address—to its servers in Canada.”

George Washington University Law Professor John Banzhaf recently raised another potential issue with the We-Vibe device, namely that it may be vulnerable to hacks.

“Unauthorized entry into a vagina may be rape even if she cooperates, provided that her consent was obtained by fraud or trickery,” Banzhaf explained.

Though, Prof. Banzhaf acknowledges one is more likely to face civil liability under these circumstance.  Nonetheless, the professor urged lawmakers to get out in front of this issue, soon.

“Rape, or even sexual assault, committed over the Internet by hackers miles away, or even in another country, is obviously a novel legal concept, and the law will have to adjust accordingly,” Banzhaf warned.

At this time we have not been served and we cannot comment on rumor or speculation. Should we receive additional information, we will review it thoroughly and comment at the appropriate time.

We are updating the We-Connect app later this month, and the update will include new in-app communication regarding our privacy and data practices and a new feature for consumers to control how their data may be used.