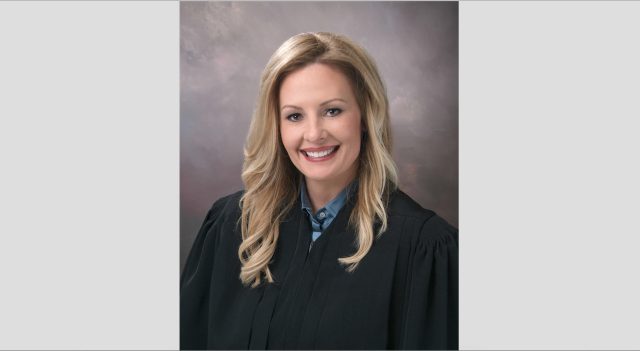 A judge in Michigan is receiving death threats amidst a flurry of online harassment after she ordered a nine-year-old vaccinated against his mother’s wishes.

Some of those threats came via YouTube videos calling for her execution. One such video proclaims:

Time to put a bullet in that fucking judge’s head.

Oakland County Circuit Judge Karen McDonald issued the immunization order on September 27. Rebecca Bredow, the nine-year-old’s mother, violated that court order and was then sentenced to five days in jail during a court appearance earlier this month.

At that hearing, McDonald’s patience seemed to grow thin with Bredow. McDonald claimed the anti-vaccination mother had agreed to follow the recommendations of a pediatrician as they relate to vaccinations. Bredow disagreed with this categorization via her attorney, Clarence Dass. He said:

That was never placed on the record. It was done by the lawyers in chambers. She didn’t know that was part of the order.

His pleading on behalf of Bredow, however, came a bit too late. The mother was jailed and the boy was given at least two vaccinations while in the custody of his father, who was in favor of vaccinations.

Bredow later claimed the time spent in jail was “the worst five days of my life pretty much.” When pressed as to whether she still stood by her choices leading up to her incarceration, she said she did. Some denizens of the internet apparently agreed with that stand.

McDonald is now being targeted by a series of posters who have released videos with titles like, “Why Judge Karen McDonald Must Die A Painful Death.”

Oakland County Undersheriff Michael McCabe said the videos don’t rise to the level of a crime. In comments to the Detroit Free Press, he said, “We had the computer crimes unit look at it. We met with the prosecutors and determined jointly that there is no crime. There are definitely offensive posts, but not every offensive post is a crime.”

McDonald, for her part, was defiant. She said:

At the end of the day, I’m going to do what I was elected to do and make decisions based on what is in the best interests of children. I’m going to do it after I listen to the facts and hear both sides. The fact that judges have to endure threats of physical violence via social media with virtually no protection or recourse is another matter and one that needs to be addressed.