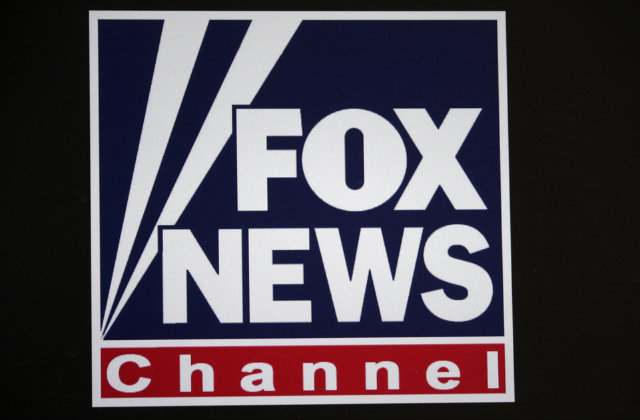 Fox News is getting slammed by liberals online for its profile on a black judge presiding over the Paul Manafort case. They opened up with a pretty painful bit of personal history for U.S. Magistrate Judge Deborah Robinson. This is how the article starts (emphasis ours):

The veteran judge former Trump campaign chairman Paul Manafort and his associate Rick Gates will appear in front of Monday afternoon has presided over a list of big-name defendants and has experienced the criminal justice system firsthand — when her son was convicted of dealing heroin.

That’s certainly one way to frame the issue. This didn’t help the network’s reputation as a partisan, conservative outlet. It has already been accused of downplaying, if not ignoring difficult stories about President Donald Trump, and race-baiting. Combine both elements together, and you get blowback from left-of-center Twitter and The Root.

What in the literal fuck is this?
Unbylined Fox News article about judge on Manafort case leads w/ her son being convicted of dealing heroin pic.twitter.com/hN31Wl3dfy

Like clockwork, Fox has already begun attacking the judge in the Manafort case & the judge is a black woman. https://t.co/t1Wl9hOAfp

They attack the judge AND her son. The little @FoxNews propagandists dutifully execute on Trump’s attack-the-judiciary strategy. https://t.co/e1itW1DKoJ

Robinson will pass off the case U.S. District Judge Amy Berman Jackson, who is white. Some commenters were quick to see this article like a smear-job against both jurists.

Fox News attempts to defame judges in Manafort case – with no byline https://t.co/dV2aJo5OxZ

In the alternative universe of the (R)ight, they are going after the judge!?!?!?! https://t.co/LdS0Qwu9Wz

But when it came to criticism on race, no one leaned in harder than The Root columnist Angela Helm. She said the conviction of Robinson’s son wasn’t relevant to the article, and pointed out the double-standard in how outlets may cover other figures with relatives convicted of crimes:

Jared Kushner’s father was convicted of illegal campaign contributions, tax evasion and witness tampering (and on a truly douche-y note, paid a prostitute $10,000 to have sex with his brother-in-law and then sent photos to his sister so she wouldn’t cooperate with the feds; she went straight to the FBI, and he served time in federal prison for it), but you don’t see this son-of-a-convict, aka President Donald Trump’s son-in-law, called out as such, do you?