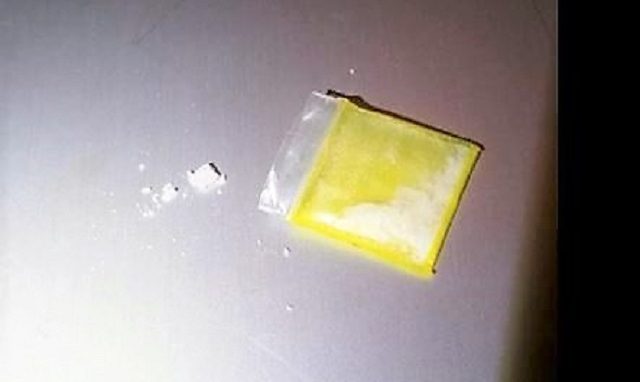 A suspicious item in a child’s bag of Halloween candy resulted in the entire Menominee Indian Reservation tossing out their goodies. A parent reported the yellow bag with white powder to the Tribal Police on Monday. Authorities tested the substance, and it tested positive for methamphetamine, according to a Facebook post from the police department.

After the discovery, the tribal government set up two locations for disposing of candy that had already been collected. They are organizing “a safe community trick or treat,” for Tuesday evening.

A message from Tribal Administrator Jonathan K. Wilber said, “Drugs are not who we are as a community or as a Tribe and it is important to us that our children know that.”