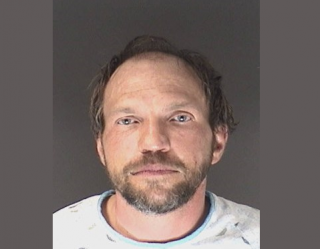 A Colorado man was charged with child abuse and other offenses after pulling a handgun on his wife and daughter, and then beckoning the young girl, a juvenile, to grab another weapon for a duel, according to a press release from the El Paso County Sheriff’s Office. During a struggle, Robert Williams fired his weapon, and his daughter shot back. Both shots missed.

Williams’s wife and daughter then tried to escape the house, at which point Williams grabbed a shotgun from a shed and went after them, pointing the weapon at his wife. She then picked up a rifle, grabbed the girl, and fled to a neighbor’s house, where she called 911. No one was injured during the incident.