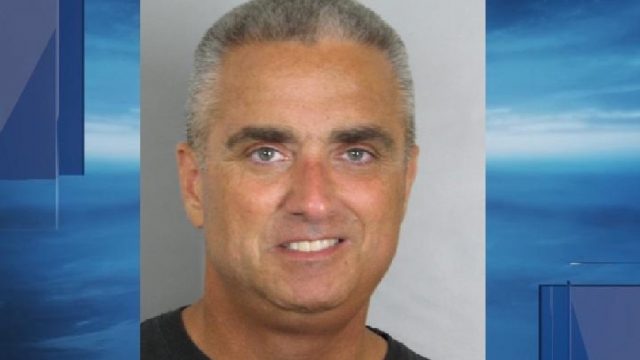 Silverthorne had been free on bond, but the judge ordered him held in jail until his June sentencing. Attorney Brian Drummond says Silverthorne faces up to 40 years in prison, but will likely get a light sentence or probation.

Silverthorne was arrested in August after a sting at a Tysons Corner hotel. Police say they set up the sting after receiving a tip that Silverthorne was using a dating website to set up sexual encounters with men in exchange for drugs.

Police say Silverthorne gave an undercover detective 2 grams of methamphetamine before his arrest.