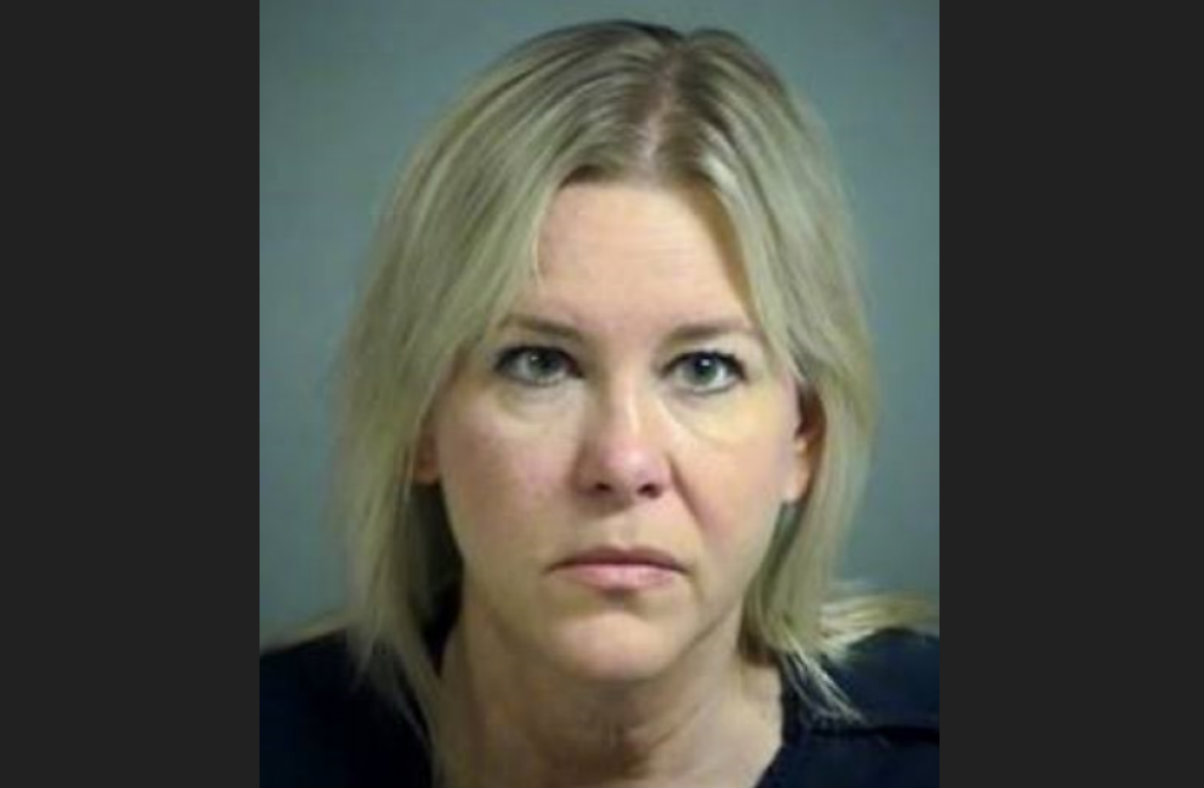 A Georgia doctor is accused of lashing out at her employees, and making multiple deaths threats. Dr. Marian Antoinette Patterson turned herself in Thursday at the Lowdnes County Jail amid several arrest warrants, according to WTXL. Currently out on bond, she faces three counts of terroristic threats and one count of false imprisonment.

This comes after the Georgia Composite Medical Board suspended her license. They said her practiced “poses a threat to the public health, safety, and welfare.”

And what allegations does she face?

Um, sounds like a hostile work environment. Detectives argued that there was enough evidence to at least arrest Patterson. She could not be reached for a Law&Crime comment. Lowdnes County Sheriff Ashley Paulk, who is described as knowing her for years, suggested a possible reason behind her alleged behavior.

“It all goes back to emotional and possibly some abuse problems that might have brought this on,” Paulk told the outlet. He said she did a lot of good for her patients, and he voiced his hope that she could recover from her current problems.