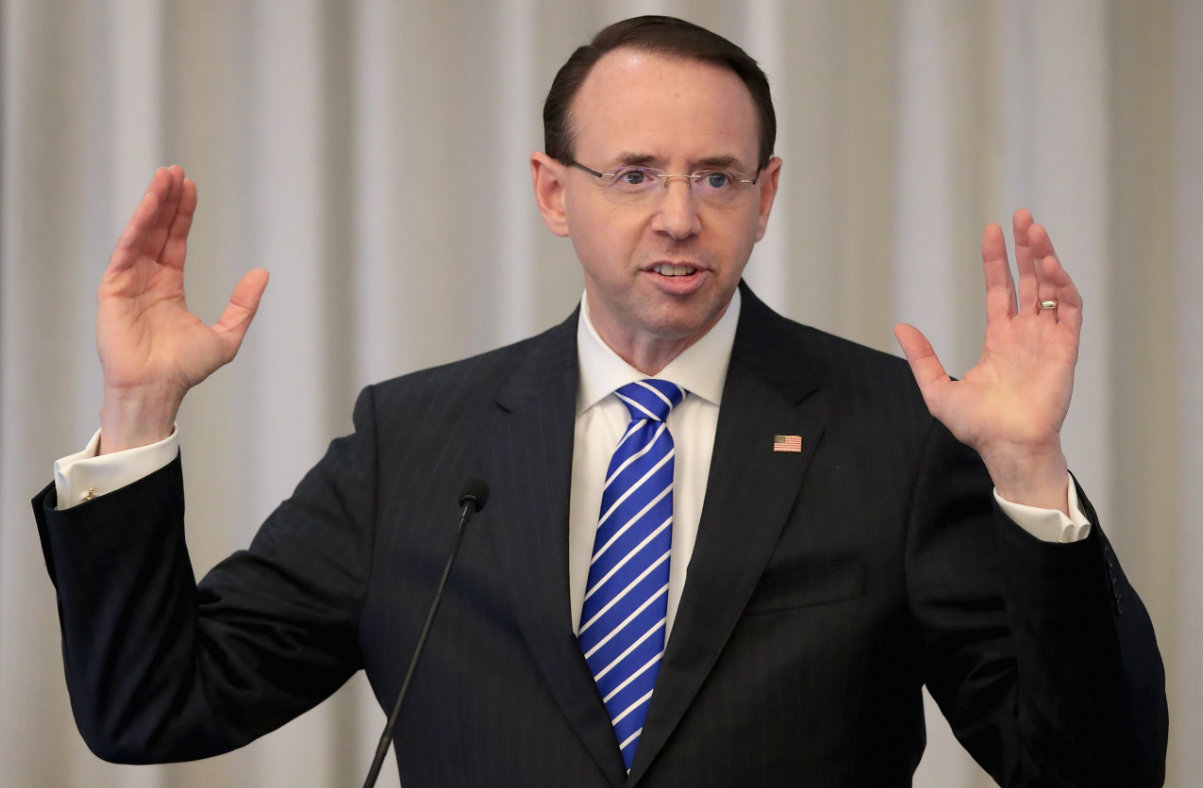 The Department of Justice recently issued a major revision of its manual for prosecutors, and well, some of the changes were quite noticeable.

These edits were highlighted in a profile by Buzzfeed, which compared the current version of the United States Attorneys’ Manual with versions in the Internet Archives’ Wayback Machine. It’s a considerable change to how the DOJ frames its approach to the law, if not in practice, then in the language it uses to describe its practices. The manual is used by both federal prosecutors and other lawyers in the department.

Here’s a quick hit of some the more notable changes after the review ordered by Deputy Attorney General Rod Rosenstein.

In what way will these changes affect behavior by U.S. Attorneys and other federal prosecutors? That remains to be seen, but it’s a notable change in keeping with some of the more controversial aspects of this administration. The possible optics on this are multifaceted and fraught, with the revisions coming from an administration that has been critical of the media and that has been accused of racism.