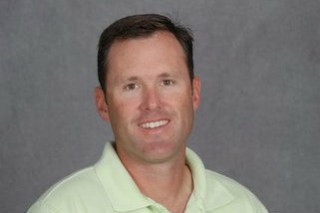 Earlier this month, LawNewz.com reported about Matthew Wester, the Alabama high school teacher who had allegedly had sex with a student, and later married her. Wester had been indicted for sleeping with a student under the age of 19, and prosecutors alleged that he married her because spouses typically can’t be forced to testify against their husbands.

The court ruled that the woman, Amy Nicole Cox, 18, could be compelled to testify against Wester because she was the victim in the case, Fox News reported. There’s just one problem though: they can’t find her. Officers repeatedly tried to find Cox at home, and were unable to reach her by phone, according to the Daily Mail. Without being able to serve a subpoena, they can’t make her do anything.

Without Cox’s testimony, Judge Dennis E. Odell decided on Wednesday that there was not enough evidence to continue, and dismissed the case. Blount County District Attorney Pamela Casey asked Judge Odell to give her office one more day to serve Cox with a subpoena, AL.com reported, but was turned down. Judge Odell said that Casey could have served Cox when she was in court for a hearing on April 18, but failed to do so.