After a 12-year investigation, the man police say killed Tara Grinstead, a 30-year-old teacher and beauty queen, is expected to make his first appearance in court on murder charges.

Ryan Duke, is a former student of Grinstead’s while she taught at a high school in Irwin County, GA.  You can watch Duke’s initial appearance as it happens via WXIA 11 Alive News cameras that are streaming live inside the county courthouse. 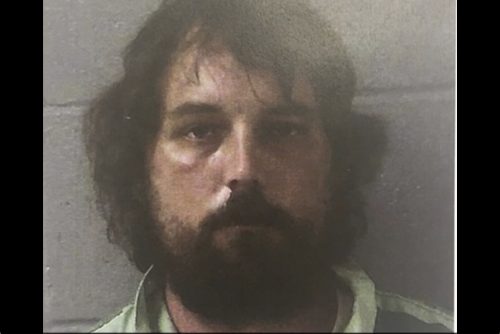 At a press conference earlier today, officials made a surprise announcement charging Duke with the nearly 12-year-old murder mystery.  Authorities did not provide very many details about any prior relationship between Grinstead and Duke, except to say that Duke was a student at the same high school where Grinstead was a teacher. Investigators also credited an unidentified member of the public with providing new details about the killing that tied Duke to the murder.

Without that individual coming forward, investigators said Duke may have never been on their radar.

It is expected that we will learn the formal charges Duke will face in connection with the murder of Grinstead and possibly additional details about how investigators intend to prove he in fact killed the beauty queen.