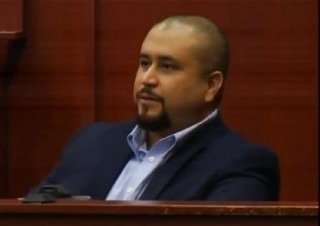 George Zimmerman continued testifying in the attempted murder trial of Matthew Apperson, who allegedly shot at Zimmerman while they were both driving last year. Things got rather contentious when an attorney questioning Zimmerman brought up Black Lives Matter.

WATCH below, courtesy of WESH:

The attorney asked if the movement, organization, or “whatever you want to call it” started with Zimmerman’s trial where he was acquitted of murdering Martin. Zimmerman said, “I couldn’t testify whether they did or not.”