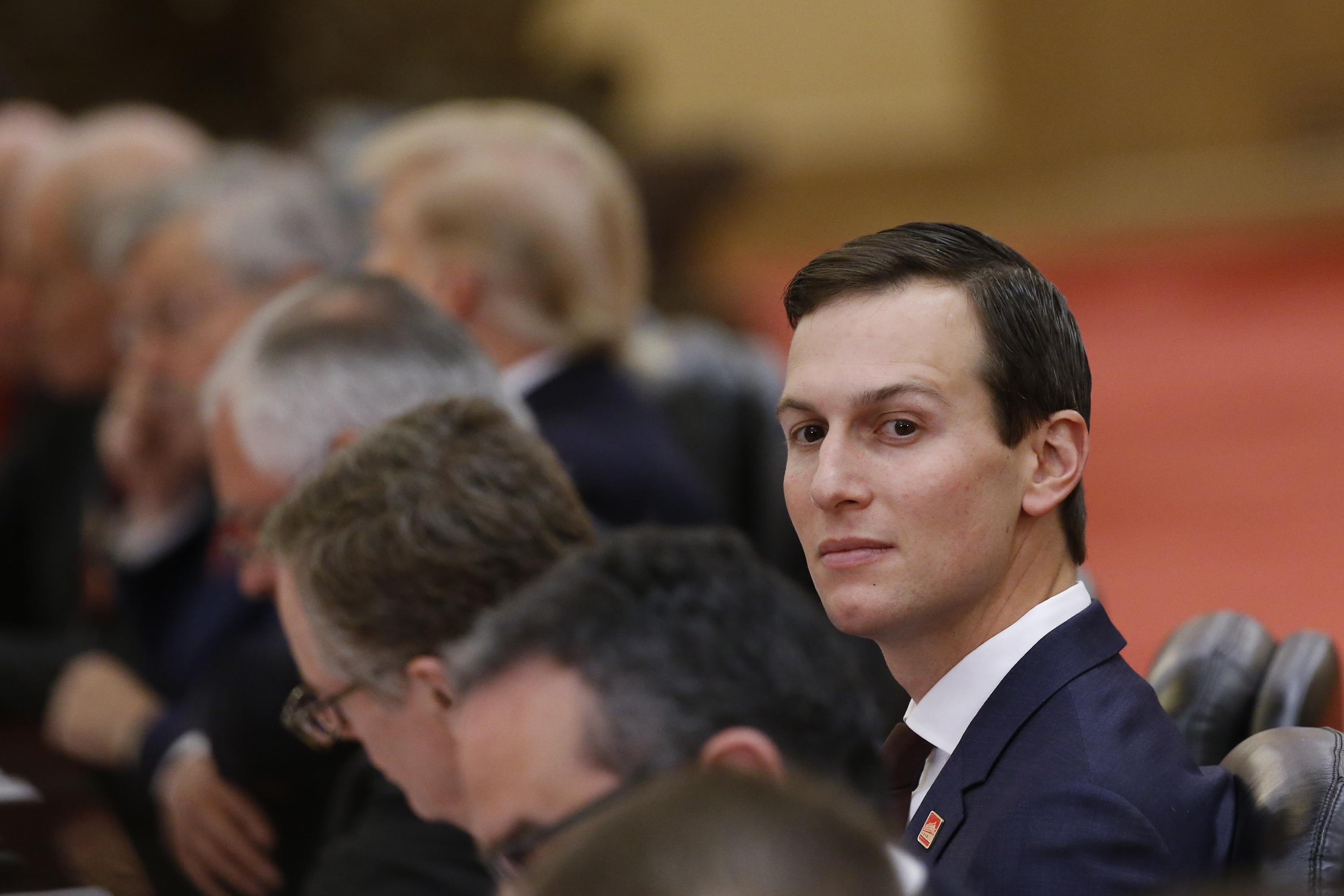 In a back-and-forth battle between state and federal court in Maryland, a subsidiary of the Kushner Companies decided procedurally that it would rather face a jury in state court than be forced to reveal publicly the identities of its partners. The case at issue began as a landlord/tenant action in November 2017. Tenants alleged that the companies violated state law by charging baseless late fees.

The Kushner Companies tried to remove the case to federal court on the grounds of diversity– a common tactic by attorneys — but the technique totally backfired. Here’s why. First some background: Federal courts may only hear cases of questions under one of two circumstances:  (1) if the claim arises under federal law, or (2) where the parties in the litigation are citizens of different states and the amount in controversy exceeds $75,000. In the second instance, federal courts apply state law — but federal judges and federal juries hear the cases in federal courthouses. For corporations, the state of the corporate “nerve center” is considered the state’s state of “citizenship.”

Many multi-state corporations, like the Kushner companies, usually prefer litigating claims in federal court out of the presumption that federal courts are more “business friendly,” are less apt to be sympathetic or biased towards local litigants vs. out of town litigants. In order to get there, though, the defending party or parties seeking removal must prove a complete diversity of citizenship.  If any one of the defendants is a citizen of the same state as a plaintiff, diversity does not exist, and federal courts can’t hear the case.

The Kushner Companies wanted to keep the partner names secret because the information involved the family business of President Trump’s son-in-law:

“The investor members of Defendants’ companies are numerous, and include a son-in-law of The President of the United States. Since the filing of this lawsuit and the Removal Statement, the media has taken an unprecedented interest in this case, making outrageous allegations, and assigning guilt and illegal conduct not only to the Defendants but to their investor members and the families of those members (including the Trump and Kushner families). There has been widespread coverage of those allegations as if fact, when they have not been substantiated. An unsealed filing . . . will further perpetuate this assignment of guilt/illegal conduct, will deprive Defendants’ remote disinterested investors/families of their right to privacy, and will further deprive the Defendants of their right to an impartial decision by this Court, versus the court of public opinion.”

The removal of the case to federal court, then, was a bust, and the case is headed back to state court — in what is ultimately a very bizarre legal chain of events for corporate litigation.