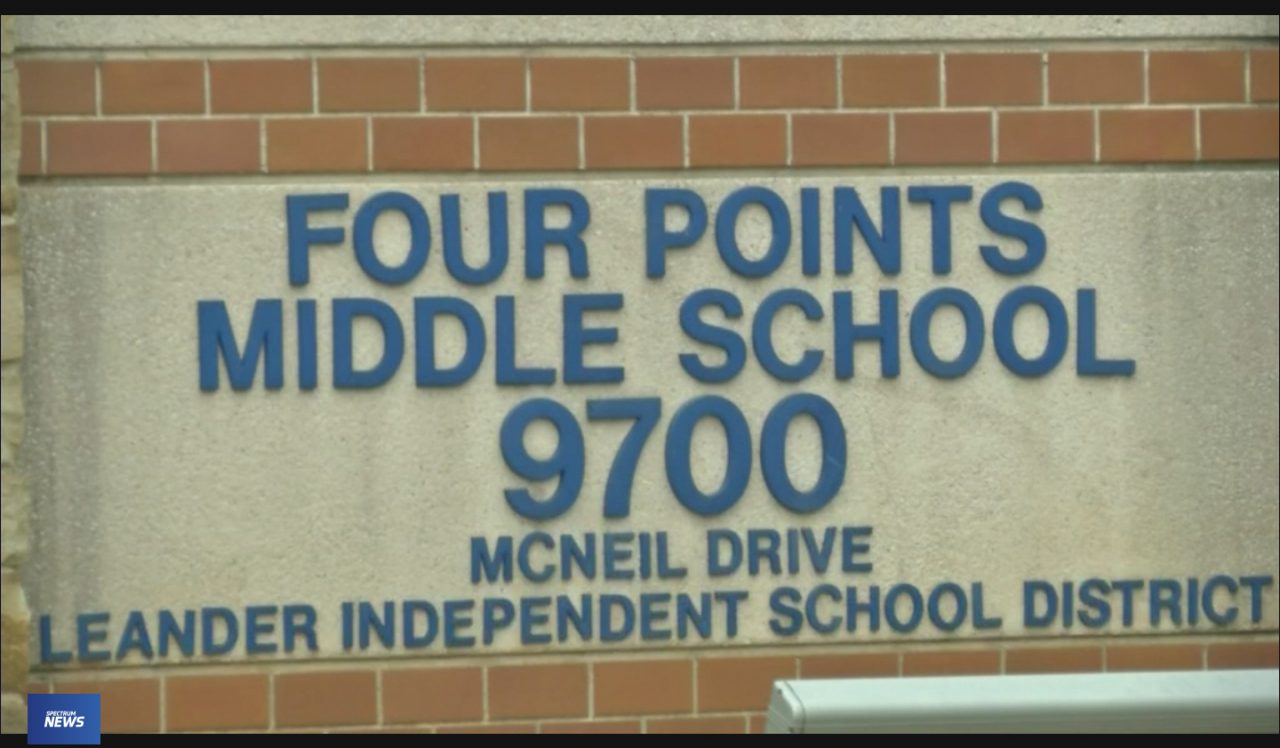 Seventh-graders at a middle school in Texas were given a homework assignment where they were told to draw themselves as slaves.

Passed out last week at the Four Points Middle School in Austin, the assignment instructs students to draw self portraits stylized in the accoutrement of slavery.

The students’ slave versions are supposed to be based upon classroom discussions that have already taken place regarding slave life circa 1850s Texas.

The hand-out is titled, “Making Sense With the Senses” and contains four instructions. The first and second instructions read:

1. Draw a picture of yourself as a slave in the center of the page. 10 points
2. Color the picture. 10 points

The assignment also directs students to “write one sentence that describes your surroundings using each of the 5 senses.” The fourth and final instruction is a blunt directive to employ “Neatness & Creativity.”

At least one parent is outrage at the assignment.

The Leander Independent School District told KVUE they had contacted Jennings in an attempt to allay her concerns. The school district also issued a statement defending the assignment. It reads, in part:

The state curriculum for seventh-grade history expects students to explain reasons for Texas’ involvement in the Civil War, including states’ rights, slavery, sectionalism and tariffs. The state also asks students to be able to identify points of view from the historical context surrounding an event.

The controversial homework assignment can be viewed in full here.