School Under Fire for Telling Girls They MUST Dance with Boys 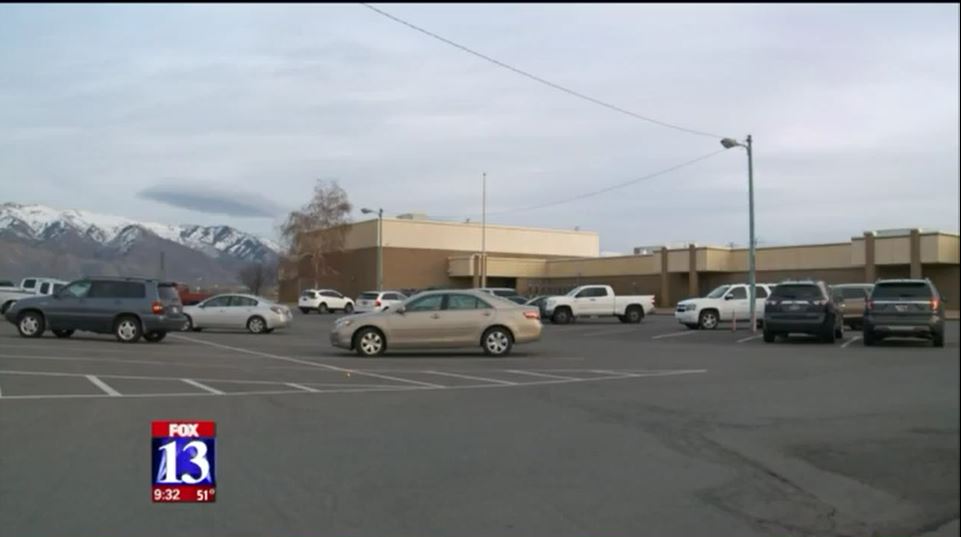 Conjuring up imagery of the ultimate danse macabre, a school in Utah reportedly told sixth-grade girls that they cannot refuse a dance request from a boy at a Valentine’s Day event.

Yes, you heard that correctly: if someone asks a girl to dance, she cannot refuse. She has to go along with it, no matter whether the offer gives her butterflies or makes her want to puke.

A local television station aired grievances from a mother who thought the Kanesville Elementary School policy sent the wrong message, but the school gagged up two excuses:  (1) the principal said they’d been doing it that way for a long time without concern, and (2) the community relations specialist said it was all about inclusion.

“We want to promote kindness and so we want you to say yes when somebody asks you to dance,” the representative said.

The mom, Natalie Richard, said the policy sent the wrong message to girls and boys.

Apparently there is an opt-out policy of sorts, so it’s possible the issue is being blown out of proportion. Students are supposed to fill out cards before the dance naming five people with whom they want to dance. The administration told the local TV station that if someone selected is uncomfortable with the person doing the selecting, “the student is encouraged to speak up,” reports KSTU-TV. “That’s certainly something that can be addressed with that student and parents,” the district spokesperson said.

So, not only does the girl have to reject the boy, but the girl has to go through some sort of process involving parents and maybe even the school bureaucracy just to say no? It seems that way.

This policy, which seems to suppose that “yes” is the default answer for young women, is the complete opposite of the policy many colleges are enacting in order to combat sexual assault. Those so-called “affirmative consent” policies teach students to communicate that they’re freely and voluntarily engaging in sexual contact, and to what degree. Granted, a dance involving sixth graders is quite different from a college date, but the opposite messages are being sent.

The district’s policy may raise eyebrows with relation to equal protection lawsuits, as the policy appears, at least the way it’s being interpreted locally, to distinctly treat girls differently than boys.