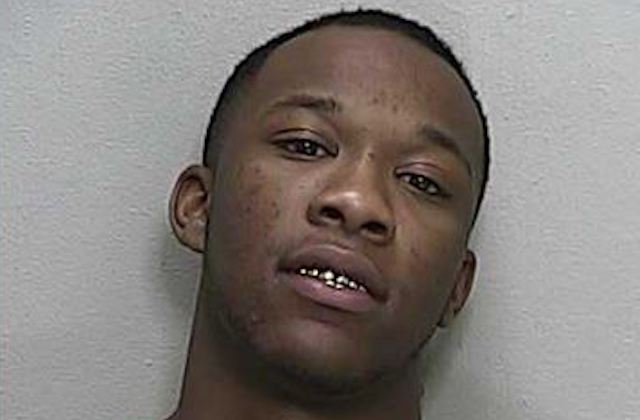 A jury acquitted Gary Edward King Wednesday for second-degree and attempted second-degree murder at the Cloud9 Nightclub. Now a judge on Friday softened his sentence on drug charges, according to the Ocala StarBanner. He no longer faces prison time, just probation.

King pleaded no contest last year to possessing cocaine, marijuana, and drug paraphernalia, but his sentence was postponed, pending the results of the Cloud9 murder case. Judge Anthony Tatti sentenced him Thursday to five years in prison for the coke charge, but King’s defense attorney demanded an explanation. On Friday, Tatti ended up reducing the sentence to two years of community control, followed by probation. Authorities credited King with time served for his one-year sentences in the marijuana and drug paraphernalia charges.

Community control and probation are often treated as synonymous terms, but not in Florida. The former is more restrictive in the Sunshine State, possibly involving GPS monitoring and some degree of home confinement.

A separate jury convicted two other men Wednesday in the death of Benetria Robinson, and shooting injuries of four other people on Sept. 13, 2015. Prosecutors also charged these defendants, Laquan Barrow and Michael Eugene Smith, for the second-degree murder of Danielle Kendrick.