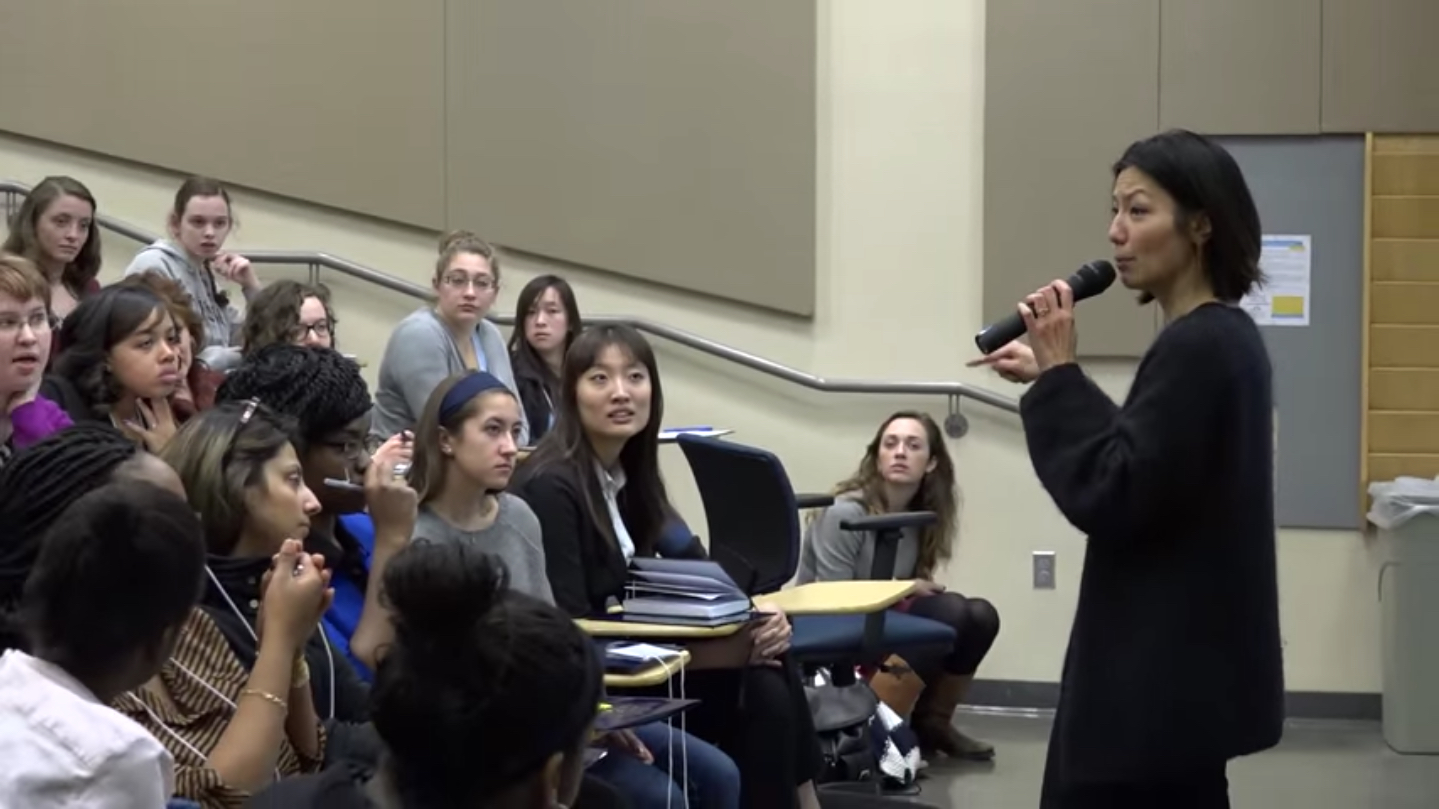 An all-women’s college in Massachusetts has released a new policy instructing professors not to refer to students as “women” when speaking generally.

According to the Supporting Trans and Non-Binary Students portion of that new initiative, the first five minutes of the semester can be a crucial time for students. The policy outline notes:

Many students spend the first day of class braced against various types of disrespect—professors who mispronounce their names, call them by the wrong name entirely, misgender them, and so on. Students who are worried about not being treated with respect can’t concentrate on what [professors are] saying.

The new guidelines go on to suggest that professors avoid reading students’ names directly from the roster and instead set aside a portion of class time so students can create “name tents” with their preferred names–and pronouns if they so desire.

There are also fairly obvious suggestions like, “Don’t assume you can tell what pronouns someone uses based on their appearance.”

Some observers, however, have criticized the college’s new approach–seizing upon suggestions to avoid uttering phrases like “We’re all women here” and making references to “the two genders.”

Liberal law professor Jonathan Turley invoked the bible to make light of Mount Holyoke’s new initiative in a post on his blog Thursday morning. He wrote:

What is interesting about Mount Holyoke is how it can maintain its gender-exclusive identity if it rejects gender identification. If a student born a woman identifies as a male, why shouldn’t a male be allowed to enroll?…If gender is now completely a matter of self-identification, why the exclusion of people born as opposed to identified as male? The school may want in the very least to examine its long-standing slogan: That our daughters may be as corner stones, polished after the similitude of a palace — Psalms 144:12

Fox News also reacted unfavorably, with a guest brought on to cite and chide the tendency of “leftist progressives” to “indoctrinate students.”

As we know not every Mount Holyoke student identifies as a woman. But every student at Mount Holyoke has the right to live and learn in an inclusive environment that is free from hostility and respectful of their identity.