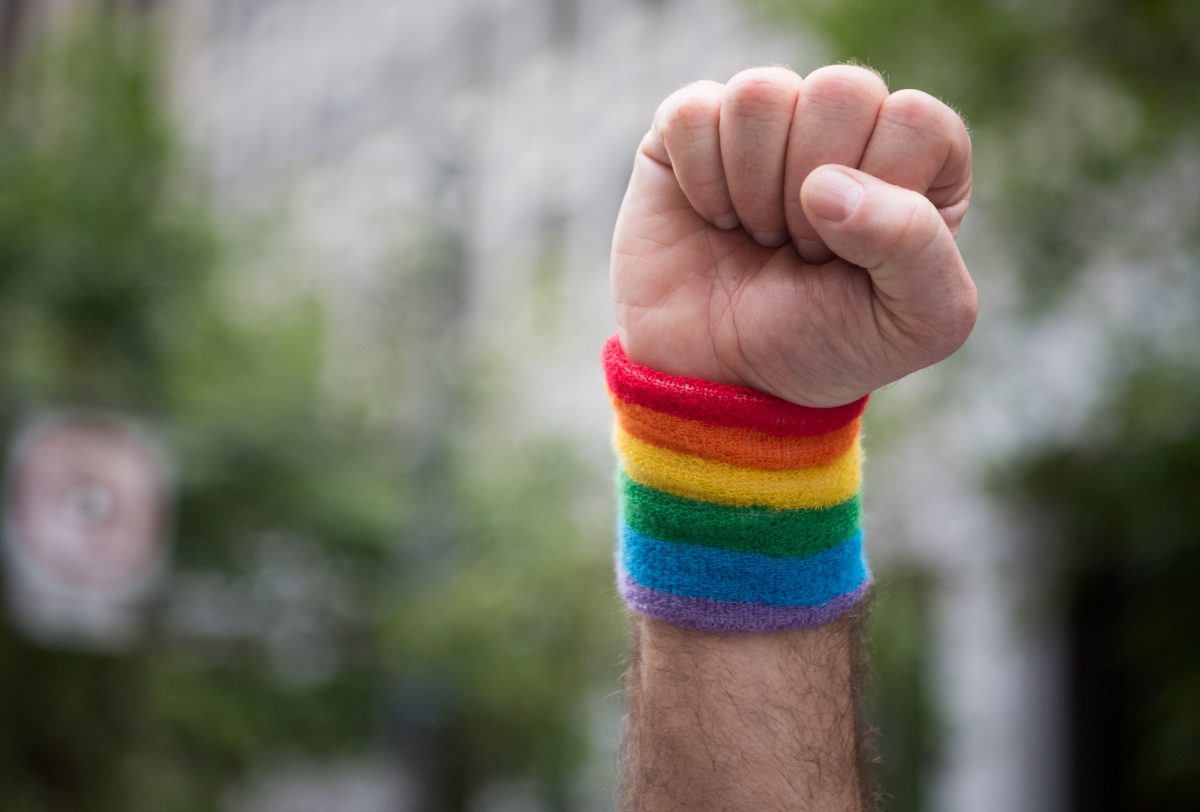 California just passed a bill protecting LGBT people, so brace yourselves to hear the bigot brigade argue that God wants quacks to profit from empty promises to un-gay people. The State Assembly, which banned conversion therapy for minors back in 2012, voted to tighten up its laws by classifying conversion therapy as fraud, protected under consumer protection law. On April 19, Assemblyman Evan Low led lawmakers in Sacramento to pass bill AB 2943; it now heads to Governor Jerry Brown (D) for signing.

Under the amended law, “sexual orientation change efforts are an unlawful practice under California’s Consumer Legal Remedies Act,” and therefore, both children and adults would have consumer protection remedies available to them.

There’s a massive public policy incentive to banning conversion therapy. Over 57,000 children nationwide are subjected to these “techniques” annually – practices that have been deemed by literally every major medical organization to be unquestionably harmful and seriously dangerous.

But there’s also a far simpler rationale underlying this bill; as Low explained to the Assembly,”its important to classify [conversion therapy] as a fraudulent practice because it does not work.” Gay people cannot counseled, repaired, or electrocuted into becoming straight. So it’s probably a good idea to put the snake oil companies out of business.

Director of Equality California (a co-sponsor of the bill), Rick Zbur put it simply:

“We don’t let convenience stores sell fake lottery tickets… and we shouldn’t let a handful of sham therapists tell Californians that they can change a person’s sexual orientation or gender identity. They can’t. And this so-called ’therapy’ causes damaging psychological harm.”

The bill passed with bipartisan support:

Love Transcends Partisanship— Our historic Assembly Bill 2943 to declare conversion therapy a fraudulent practice now heads to the floor of the legislature for a vote. Special shout out to Republican @BMaienschein for voting in support of the bill 🙏❤ #lovewins #eqca @eqca pic.twitter.com/IZNgRi0anX

Assemblyman Low, a member of California’s Legislative LGBT Caucus, made an impassioned and personal plea to the Assembly for the passage of this bill:

But of course, there will always be haters. Opponents trying their best to characterize the bill as a unconstitutional — which it just plain isn’t.

Assemblyman Matthew Harper (R) has declared that, “this is a bill that would be overturned by a higher court on the grounds of the First Amendment.” Harper, is obviously having a bit of trouble with his recent legal history.

In 2013, anti-gay zealots and other purveyors of intolerance challenged California’s ban of conversion therapy of minors on First Amendment grounds. The Ninth Circuit wasn’t having it. It ruled that counseling was “conduct,” and therefore, conversion therapy wasn’t protected as if it were some sort of protest speech. That sounds good, although I agree with Slate writer Mark Joseph Stern, who argued that the Ninth Circuit hadn’t done nearly enough to protect its citizens from, “total, unadulterated quackery, a painful process of humiliation and degradation that only breeds shame, self-loathing, and despair in the ‘patient.'”

Stern is right. Counseling is not just “conduct” – it’s medical treatment. It should be regulated as tightly as other medical treatment; “professionals” who harm patients and expose them to serious and unnecessary risk should face consequences more grave than losing a license to practice. Still, the overarching message – that California has every right to ban conversion therapy – is what’s most important for now.

As Assemblywoman Susan Talamantes Eggman (D) put it, “You can still try to pray the gay away if you’d like, but it hasn’t proved to be effective. To advertise that you can change someone’s orientation is simply that — fraudulent.”

I’m sure that as the bill moves to Gov. Brown’s desk, we’ll hear more yammering about how it restricts freedom of religion. So let’s just deal with that stupidity right now.

The American legal system has always given great deference to religion. Churches don’t pay taxes, synagogues don’t need to have wheelchair ramps, and kids can drink wine during communion. SCOTUS has even allowed animal sacrifice when it was part of an actual religious ceremony.

We do not, however, allow “religious freedom,” to constitute a valid defense to fraud (or any other direct harm inflicted on someone else). To do so would be a grotesque reimagining of both religion and freedom. Conversion therapy is not a religious practice, even if the underlying motivational bigotry can be somehow connected to the bible.

For now, we’re good. California passed a good bill for a good reason. Governor Brown will likely sign that bill into law as soon as he gets the chance. Then we can all sit back and wait for some pseudo-medical hatemonger to make his way to the Ninth Circuit, awaiting what is sure to be an epic smackdown.