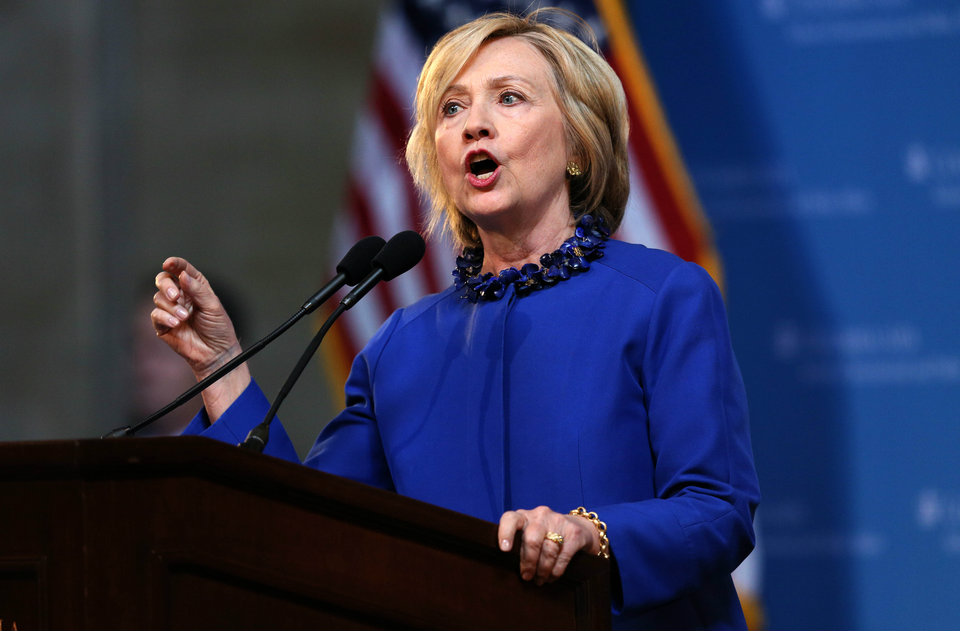 Three voters in Florida filed a lawsuit in state court seeking a recount of the votes in November’s presidential election. The voters claim that Hillary Clinton really won Florida, but problems including  hacking, faulty voting machines, and voters being turned away from the polls led to a Trump victory. They sued Governor Rick Scott, Donald Trump, State Attorney General Pamela Bondi, and 29 Republican presidential electors in the state.

The lawsuit, filed by law firm Clint Curtis & Associates, demands a hand recount of every paper ballot in the state.  In a press release, the firm said that in addition to the voting problems mentioned above, the disparity between pre-election polling numbers and the vote totals “cast suspicion” on the results. The complaint also alleges that “tens of thousands of illegal votes were improperly counted,” and that there were tens of thousands of “legal votes cast throughout the state of Florida that were improperly rejected.” The lawsuit claims that had the votes in Florida been counted properly, Clinton would have won.

“This is an election where pretty much everyone knew what the results were going to be – except they were completely the opposite,” Clint Curtis said. “If we can’t get a real count of the votes for this election, then we have lost our democracy. We will never be able to challenge a close election again.”

While the complaint says, “There is massive evidence of electronic voting machine malfunctioning,” it does not actually provide any such evidence. Instead, it uses a long list of opinions from various individuals regarding the computer system’s security in general, each drawing the conclusion that Florida’s election could have been hacked.

The lawsuit also points to the number of ballots that were counted that did not count for the Presidential election because they either had multiple candidates selected or no candidate selected. The complaint says that the in this year’s election, 1.67 percent of the votes were considered invalid for this reason, compared to 0.75 percent in 2008 and 2012. The lawsuit calls this “extremely suspicious,” concluding that it must be due to foul play. It does not take into account that both Trump and Clinton were wildly unpopular candidates, and that more voters than usual may have chosen not to vote for anyone for President this year, while still casting votes for other offices.

Gov. Scott addressed the lawsuit when speaking to reporters on Tuesday, saying, “Our election has already been certified. Donald Trump won the state, he’s going to be our next President.

This article has been updated with Gov. Scott’s reaction to the lawsuit. This is a developing story, and Lawnewz will provide more updates as we get them.