US to Be Investigated for War Crimes in Afghanistan 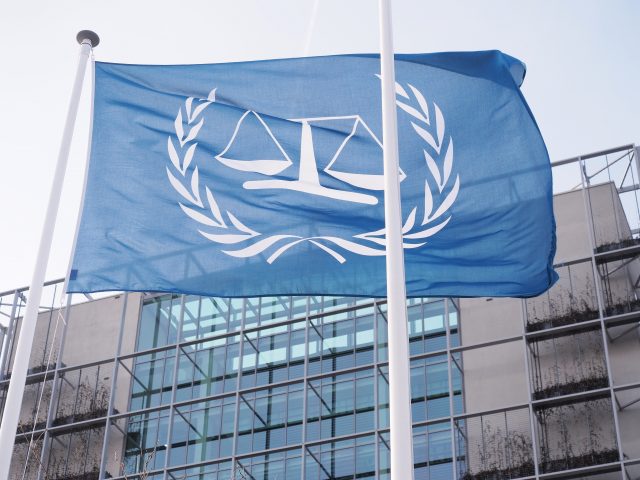 The United States will soon be investigated for war crimes by the International Criminal Court (“ICC”).

This marks the first time the international judicial body will exact its famed scrutiny on alleged war-time actions of the United States.

According to the ICC, their investigation will include an official inquiry into:

Chief Prosecutor Fatou Bensouda said, via an announcement from The Hague:

For decades, the people of Afghanistan have endured the scourge of armed conflict. Following a meticulous preliminary examination of the situation, I have come to the conclusion that all legal criteria required under the Rome Statute to commence an investigation have been met.

A preliminary investigation has already occurred. In a report issued on November 14, 2016, the ICC noted:

Members of U.S. armed forces appear to have subjected at least 61 detained persons to torture, cruel treatment, outrages upon personal dignity on the territory of Afghanistan between 1 May 2003 and 31 December 2014.

That report also accused the CIA of war crimes in Afghanistan and other countries party to the Rome Statute. It said, “Members of the CIA appear to have subjected at least 27 detained persons to torture, cruel treatment, outrages upon personal dignity and/or rape on the territory of Afghanistan and other states parties to the statute (namely Poland, Romania and Lithuania) between December 2002 and March 2008.”

The Rome Statute is the treaty that established the ICC. It went into effect on July 1, 2002. The U.S. is not a party to the ICC or the establishing treaty, however, the treaty was initially signed by the United States during the Clinton administration. Later, President George W. Bush withdrew the U.S.’ signature.

The jurisdictional issues are likely to be complex and hotly contested by the Trump administration, which is famously skeptical of war crimes claims against U.S. forces generally.