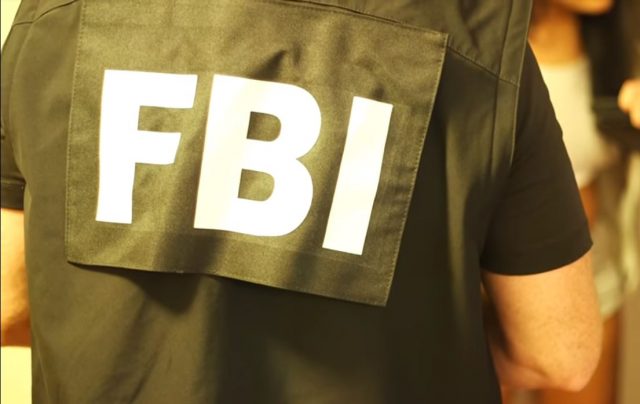 The latest crime report issued by the Federal Bureau of Investigation contains at least 70 percent fewer statistics and tables than usual. Critics allege that this change is politically motivated.

The most recent edition of the FBI’s “Crime in the United States” report was released on September 25, 2017 and Human Rights Watch (HRW) made note of the disparity between that report and its most recent predecessor in an analysis issued in late October.

According to Root, the statistical disparity between the latest report and its predecessors is troubling because the FBI’s Uniform Crime Reporting (“UCR”) Program is “the best available window into crime and policing in the country” and is frequently used by advocates and the general public to understand whether the rhetoric of crime and punishment coming from politicians jibes with the facts.

Root also notes that most of the suppressed data has to do with arrests. Root explained why HRW–and others– find such information useful. He said:

It allows the public to understand whether the arrests police make differ between urban, suburban, and rural forces or between people of different ages or genders. This data is necessary for understanding how policing practices may infringe upon human rights and for holding police departments accountable.

The FBI was later pressed on their new approach to reporting by political prognosticating and sports site, FiveThirtyEight. According to FiveThirtyEight‘s Clare Malone and Jeff Asher, the FBI blamed the lack of information on lack of public interest. The FBI’s story changed after FiveThirtyEight‘s report was released.

Department of Justice spokesman Wyn Hornbuckle said accusations that President Donald Trump‘s administration was trying to conceal arrest information from the public was a “false narrative” and that the missing tables and statistics had been planned for deletion since 2010.

In a follow-up post, Malone and Asher threw some cold water on Hornbuckle’s claim. They noted that the FBI has been planning a UCR Redevelopment project since 2010, but the removal of those tables and statistics has never been listed as part of said project. Their report goes on:

While it is possible that reducing the number of available data tables was always a goal of the UCR Redevelopment Project, we were unable to identify any evidence of this objective in any publicly available publications or presentations on the subject. On the contrary, this project appears designed to improve the speed and efficiency with which law enforcement data can be submitted, processed and provided to the public.

Long considered one of the most authoritative compendiums on crime in the United States, the full report–sans arrest information–is available here.