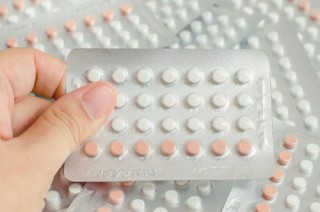 The Supreme Court handed down an opinion on Monday in Zubik v. Burwell, which was about whether non-profit organizations could use religious reasons to be exempt from a part of the Affordable Care Act that requires providing birth control to their employees. President Obama had offered a compromise, where organizations could apply for the government to pay for contraceptives that are covered by the employees’ insurance plans. The case, along with six others that the Supreme Court heard at the same time, was based on whether the compromise still violated religious freedom by requiring groups to authorize coverage of contraceptives.

After hearing oral arguments, the Supreme Court opted to not make a decision at all. The Court instead sent each of the cases back to their respective Courts of Appeals to potentially be resolved. After arguments were presented in court, both sides submitted additional briefs and agreed that an arrangement could be made where the insurance plans don’t actually cover the contraceptives, but the insurance companies still provide them cost-free. According to the Supreme Court’s opinion, the religious organizations agreed that “their religious exercise is not infringed” if they can work out such an agreement.

As a result, the Supreme Court vacated the decisions previously made by the lower courts, and now those courts will get the cases back in order to potentially reach a mutually agreeable resolution.