Scaramucci Was Listed as Dead in Harvard Law School Directory 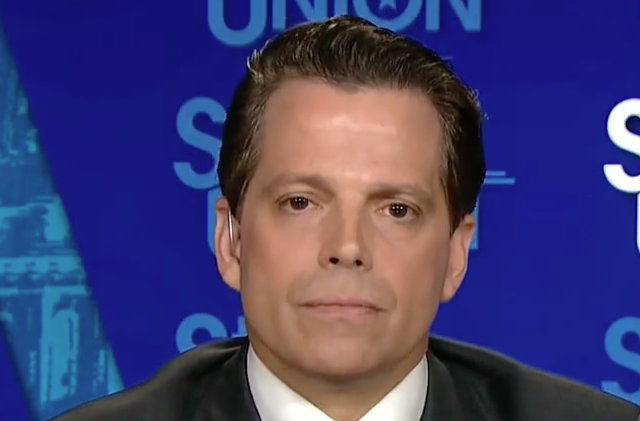 Anthony Scaramucci is having a weird couple of weeks. The guy became an instant phenomenon after being named President Donald Trump‘s new White House Director of Communications. The guy came in, his very presence leading to the resignations of Sean Spicer and Reince Priebus. Then just like that, he was gone, booted from the position, all amidst reports of a pending divorce. As if all that wasn’t enough, Harvard Law School apparently thinks he’s dead.

Yup, Scaramucci’s alma mater that he’s oh so proud of killed him off in their latest alumni directory, which went out to grads last week. In an apparent misprint, his name had an asterisk next to it, which is used for when an alum was reported to be dead since the last directory came out in 2011. While his career in politics may be DOA, Scaramucci himself is still very much alive.

In a statement to The Washington Post, a spokeswoman for HLS acknowledged the unfortunate mistake “Regrettably, there is an error in the Harvard Law School alumni directory in the listing for Anthony Scaramucci,” she said. “We offer our sincere apologies to Mr. Scaramucci. The error will be corrected in subsequent editions.”

Rough one, Mooch. Your candle burned out long before your legend ever did.