Rapist Caught Because He Left Dentures at Scene of Crime 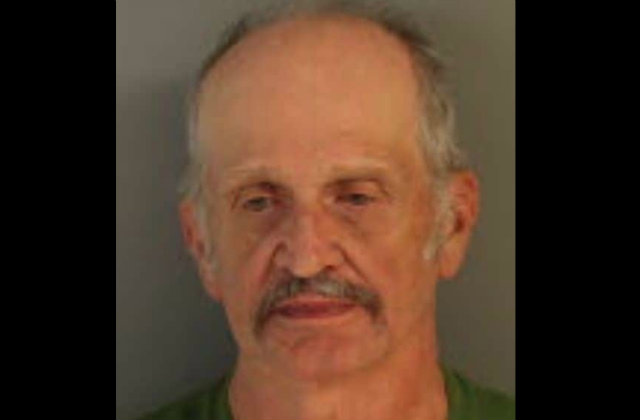 It took 16 years, but Thomas Maupin was sentenced last Monday for raping a woman in 2001. The defendant, 67, had pleaded guilty in a Tennessee courtroom after investigators found his DNA and his name on dentures left at the scene. Why did it take so long to wrap up this case? There was a backlog on untested rape kits.

Prosecutors said Maupin approached his 31-year-old victim, forced her into an ally, then stabbed her with a metal object so hard under the chin that it got stuck in the roof of her mouth. Then he used this object to sexually assault her after making her perform oral sex.

He’s spending eight years behind bars for the crime.

Maupin got the dentures while serving a 12-year prison sentence for the 1988 murder of a 6-year-old girl in Washington state. He got convicted twice, but these were overturned both times before he pleaded guilty to a lesser charge of second-degree murder, getting credit for time served and good behavior–He got out in 1997.

As for the 2001 attack, the woman’s rape kit joined the ranks of untested rape kits. The dentures wouldn’t be reviewed by the Tennessee Bureau of Investigation until 2016. The city of Memphis was sued recently over such unprocessed evidence. Police Director Toney Armstrong said in 2013 that over 12,000 needed testing, and an update given to the city council in June had that number down to 506, according The Commercial Appeal.