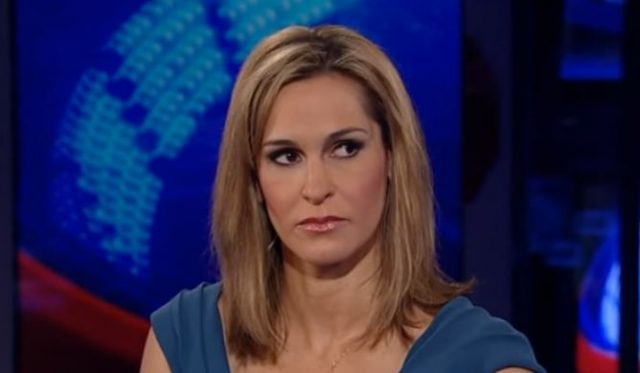 Last year, Fox News was mired in controversy regarding a slew of harassment allegations from former employees against network executives, leading to former CEO Roger Ailes leaving the company, and multiple settlements between Fox and former female staff members. Now, another woman who has appeared on Fox News is settling with the network for an alleged sexual assault by a former vice president.

Tamara Holder, who was a Fox News contributor, reached a settlement agreement for more than $2.5 million with Fox over allegations that former Fox News Latino VP Francisco Cortes assaulted her two years ago, according to The New York Times. Holder claimed that Cortes tried to force her into oral sex in his office in February 2015. Holder didn’t tell the company about it right away, fearing that it would negatively impact her career. She ultimately came forward last fall, and Cortes was reportedly terminated at that time.

In a joint statement from Holder and Fox News, they said, “Immediately after Ms. Holder notified Fox News of the alleged incident, the company promptly investigated the matter and took decisive action, for which Ms. Holder thanks the network.” Holder left Fox after her contract expired on January 1. The joint statement said, “Fox News is grateful to Ms. Holder for her many contributions during her tenure at the network and wishes her continued success.”