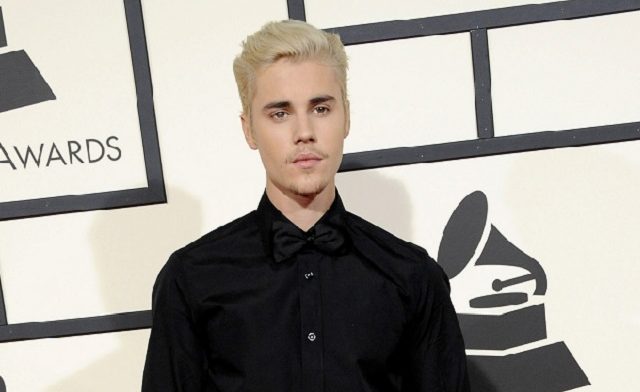 A 42-year old man who teaches law was charged for allegedly posing as pop star Justin Bieber and soliciting sexual pictures from underage girls.  Gordon Douglas Chalmers, a lecturer at Queensland University of Technology, is accused of a wide variety of heinous offenses against children, and was charged in November after allegedly using Facebook and Skype to pretend to be Bieber and contacting kids, NBC News reported. American and German officials notified Australian authorities who charged Chalmers with possession of child pornography and using a carriage service to procure and groom children for sex and to view child pornography.

After warrants were then used to search Chalmers’ social media accounts and cloud servers, authorities made discoveries that led to 931 additional child sex crime charges stemming from alleged acts over the past ten years, including rape and making child exploitation material, authorities told NBC News.

Police Detective Inspector Jon Rouse stated, “The breadth of offenses committed in this instance is frankly horrendous.” Rouse said, without stating exactly how many children were allegedly targeted. “The fact that so many children could believe that they were communicating with this particular celebrity highlights the need for a serious rethink about the way that we as a society educate our children about online safety.”