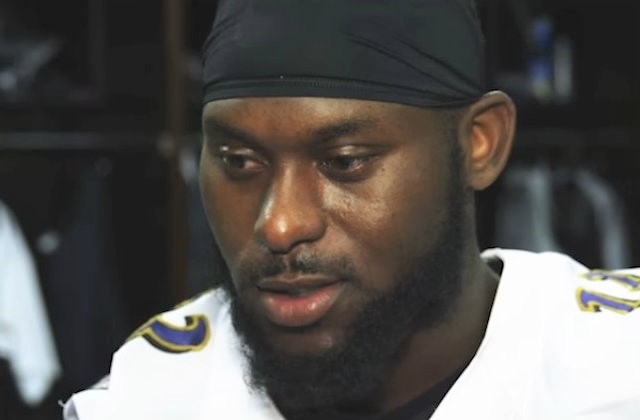 The Ravens already announced they would not re-sign the 25-year-old Elam when his contract expires next month. They reiterated that in a statement Sunday. A first round draft pick out of Florida in 2013, Elam has just one career interception. He played nine games last season, making one tackle.

No lawyer was listed on Elam’s jail records.