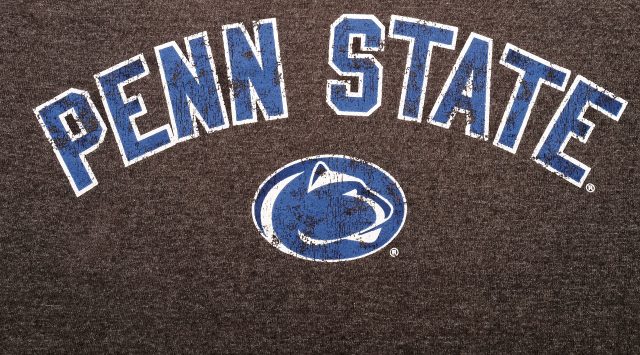 The defendants argue too much time has elapsed, they didn’t directly care for children, they’re accused of actions that occurred before the law was changed and prosecutors shouldn’t be allowed to add a conspiracy charge.

The trial is scheduled for March 20.