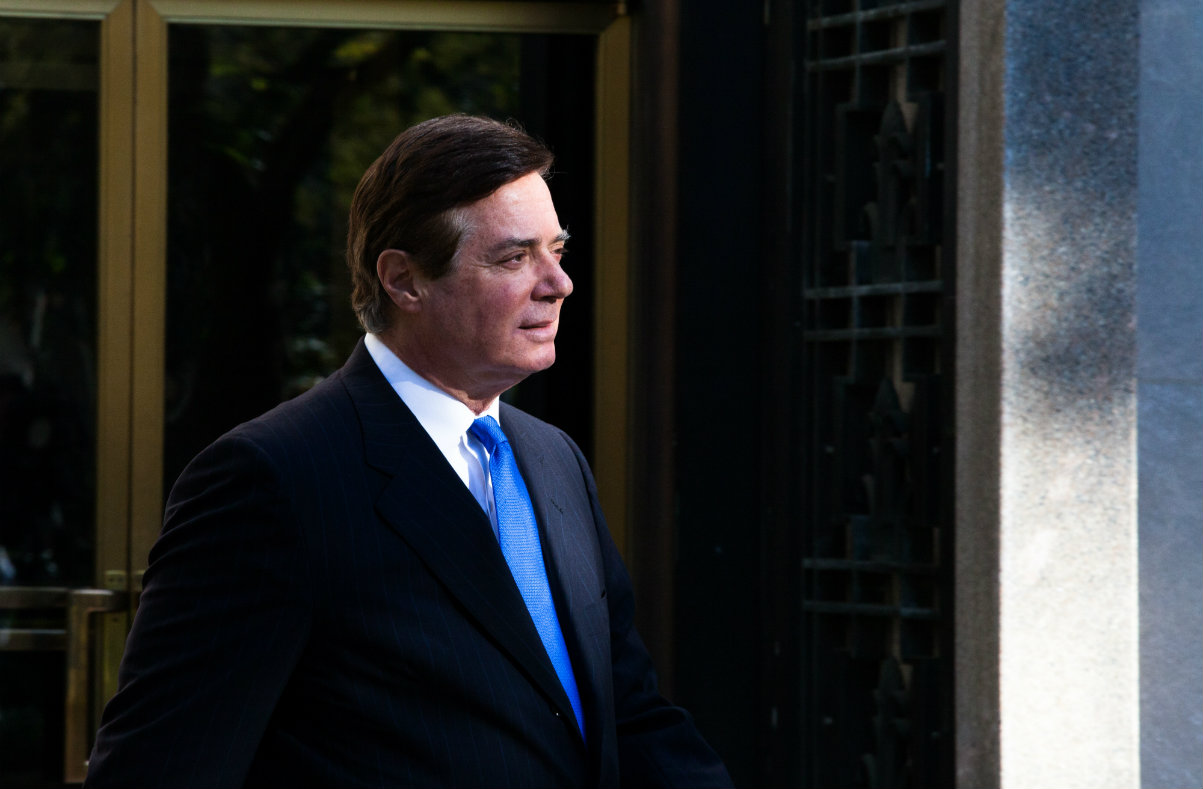 Paul Manafort‘s attorney in his civil lawsuit said Wednesday that they want prosecutors to stop indicting him.

Lawyer Kevin Downing said Wednesday in a D.C. federal court that, unless the judge issues an order, Manafort will have to play catch-up whenever Special Counsel Robert Mueller prosecutes him for more crimes, according to BuzzFeed.

He did not elaborate on what charges he believed could be pressed against his client.

It’s no fun getting indicted, but the last few months have been busy for Paul Manafort, the former Trump campaign chairman charged in connection to his work with the Ukrainian government. A D.C. federal court indicted him last year, but more charges were filed again, and there was a second and third indictment in February.

Manafort sued the Department of Justice (DOJ), Deputy Attorney General Rod Rosenstein and Mueller in January, arguing that the charges against him should be dismissed and that Mueller’s Russia investigation stepped out of bounds.

Downing continued to argue on Wednesday that Mueller’s appointment to special counsel was unlawful, but now said that the lawsuit wasn’t about getting existing charges dismissed, just preventing new indictments from getting filed. An amended complaint is expected.

The counts against Manafort spun out of Mueller’s investigation into Moscow’s interference in the 2016 presidential election, and whether the Trump campaign colluded with those endeavors. In a report unclassified in January 2017, U.S. intelligence agencies said the Kremlin wanted to help Trump.

Nonetheless, the charges against Manafort have nothing to do with those alleged ties. The former Trump campaign manager allegedly committed money laundering, and other financial crimes, but nothing connected to election malfeasance.