Nurse Blamed for Neglect in the Death of H.R. McMaster’s Father 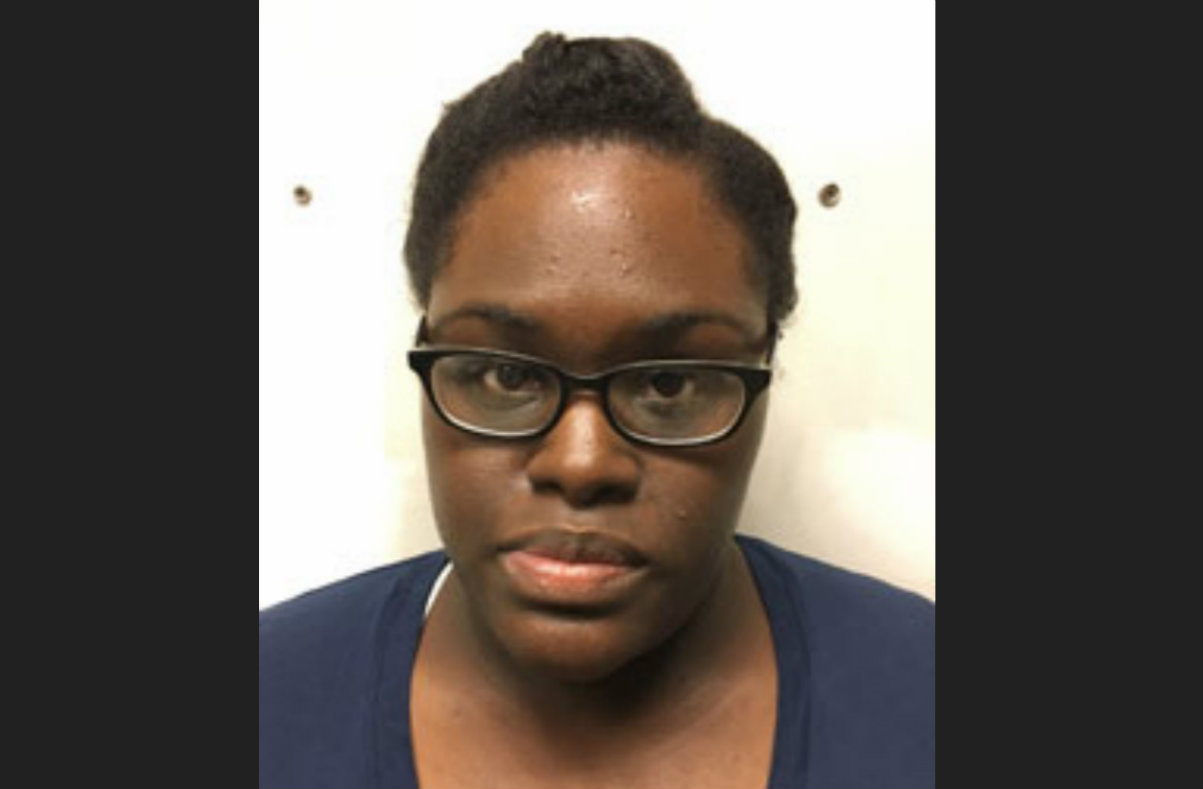 Charges were filed Thursday in the death of Herbert R. McMaster, Sr., the father of former National Security Adviser H.R. McMaster. Christann Gainey, 30, was a nurse at the senior living facility in Philadelphia where the elder McMaster passed away on April 13. The Pennylsvania District Attorney’s Office blames her, saying she did not provide the required care for the eight hours after the 84-year-old man fell.

“When a family selects a senior living facility, they do not expect their loved one to be found dead in the lobby of a place that was supposed to be caring for him,” state Attorney General Josh Shapiro said at a press conference. “This nurse ignored her job responsibilities, falsified paperwork, lied to her supervisors and neglected Mr. McMaster, who died.”

Gainey was arrested Thursday, and charged with neglect of a care-dependent person, involuntary manslaughter, and tampering with records.

On April 9, McMaster was placed in the Cathedral Village retirement community for rehabilitation after suffering a stroke, the AG said. On April 12, at about 11:30 p.m., staff found him on the floor in his room. He had suffered what has been described as an unwitnessed fall.

Staff found him in the lobby of the building in his wheelchair at about 7 a.m. the next day. He had passed away. The assistant director of nursing asked for the neurological assessment paperwork. Gainey was in charge of performing that, but when she handed it over, it stated that the most recent assessment happened at 7:20 a.m. This was after McMaster died, the AG said. Under questioning by the assistant director, Gainey admitted to faking the record.

The thing is, patients who suffer unwitnessed falls are supposed to undergo assessments. This includes tests for motor and verbal skills, review of vital signs, and analysis of how well the eyes respond to light. The point is to see if there has been any fall or other change in cognitive status. If something is wrong, then they can get the necessary treatment. Gainey is accused of failing to do this. The AG claims surveillance footage shows that she performed not one neurological exam on the dying 84-year-old man after he fell.

“The evidence shows that Gainey intentionally, knowingly and recklessly caused serious bodily injury to Mr. McMaster by failing to provide treatment or care,” Shapiro said. “We will hold her – and anyone else who knowingly neglects a care-dependent person in Pennsylvania – accountable.”

Letitia McMaster, the victim’s daughter, thanked the Attorney General’s Office and the Philadelphia Police Department for their work.

“Our father, Lieutenant Colonel Herbert R. McMaster (U.S. Army, retired), was a tough and compassionate soldier and public servant,” she said. “He was committed to his neighbors, his fellow soldiers, his community and his country. The best way to honor his memory is for all of us to do all we can to prevent others from suffering at the hands of those who lack compassion and abandon even the most basic standards of human decency. Today’s charges are an important step forward in that connection.”

Gainey could not be reached as of press time. A spokesperson for Cathedral Village told Law&Crime they are cooperating with the prosecution.

“As part of Cathedral Village’s cooperation with the Pennsylvania Office of Attorney General, we were notified of the arrest of a nurse employed by an outside staffing agency on charges related to the April 13th death of 84-year-old resident H.R. McMaster Sr,” the statement read. “We had previously removed this nurse, who was not a Cathedral Village employee, from our community immediately following Mr. McMaster’s passing. We have been working closely with law enforcement since that time, and will continue to cooperate with the Attorney General’s prosecution of the non-employee nurse arrested today.”

Update – 6:49 p.m.: Cathedral Villager responded to a Law&Crime request for comment. This article has been updated accordingly.