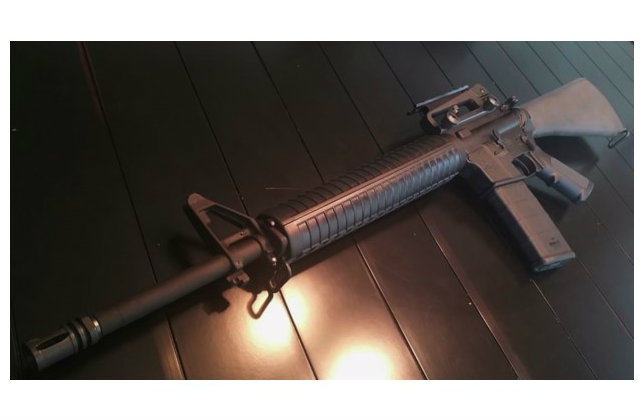 Arguments are scheduled for Tuesday in the lawsuit by families of the Newtown victims. They say gun manufacturer Remington and other defendants are all liable for the mass shooting at a Connecticut elementary school that left 20 children and six adults dead.

“They have to face hostility and derision and threats sometimes, simply because they want to make something sensible out of the senselessness and the loss they feel,” said Joshua Koskoff, one of the plaintiff attorneys, in a New York Times profile. “And that’s a very cruel thing.”

The company’s lawyers did not comment in the Times story.

Can the plaintiffs prove that the defendants remain liable for Lanza’s actions? They’ve failed in court before. A state court dismissed their lawsuit in October 2016, saying that the Protection of Lawful Commerce in Arms Act shielded Remington from liability. The law gives protection to gun manufacturers and dealers whose products are used to commit crimes, unless the seller knows or reasonably should know that they buyer is going to do something “involving unreasonable risk of physical injury to the person or others.” Plaintiffs argued that the Bushmaster was designed for military purposes. Citizens should not have had their hands on that.

“And defendants know that the AR-15’s military firepower, unsuited to home defense or recreation, enables an individual in possession of the weapon to inflict unparalleled civilian carnage,” plaintiffs said in their original 2014 complaint.

Semiautomatic rifles were used in some of the most devastating mass shootings, such as in Las Vegas, Orlando, and just last week in Sutherland Springs, Texas.