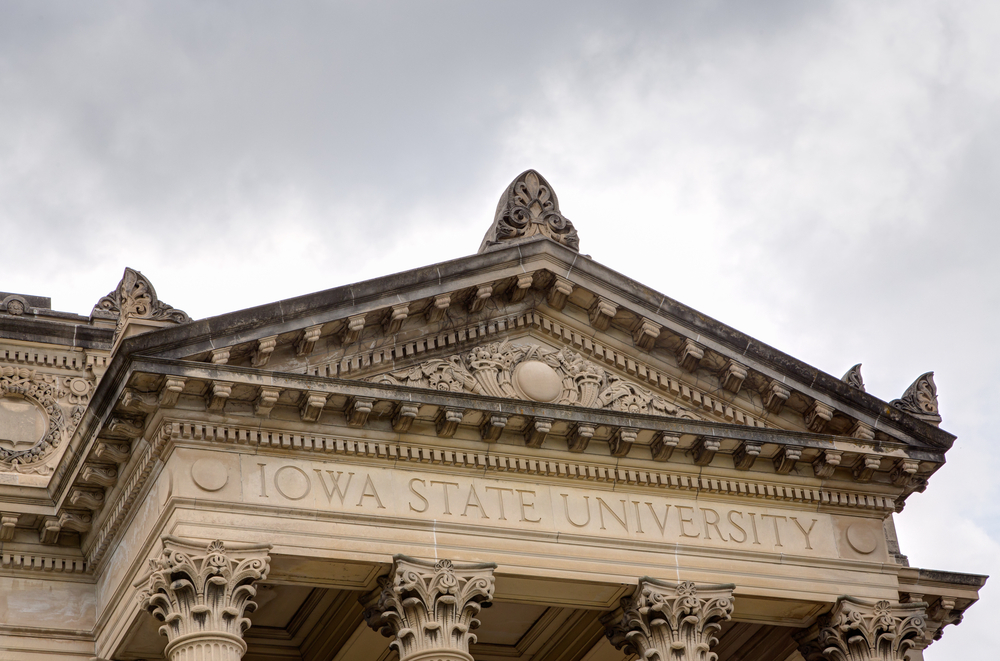 One Republican Iowa State Senator is so sick of liberal professors brainwashing students at local universities, he has a rather innovative approach to try to purge the school system of  the overwhelming bias. State Sen. Mark Chelgren is proposing a bill that would impose an  ideological litmus test of sorts, in which the university would keep tabs on individual professors’ party affiliation.  He calls it an attempt to “balance” the political affiliations in faculty and staff at institutions of higher learning.

Here’s how it would basically work. The bill says:

Each year the state commissioner of elections would provide “free of charge” voter registration records for employees at each public university. The bill would prohibit universities from hiring professors that exceed the party affiliation limitations. The bill would allow teachers to register as “no party” and they would not be counted in the overall total.

“We have an awful lot of taxpayer dollars that go to support these fine universities,” Chelgren said in a recent interview. “(Students) should be able to go to their professors, ask opinions, and they should know publicly whether that professor is a Republican or Democrat or no-party affiliation, and therefore they can expect their answers to be given in as honest a way possible. But they should have the ability to ask questions of professors of different political ideologies.”

One local blogger called the bill a “soviet-style” purge.

“The most disturbing aspect of Chelgren’s legislation, however, is that it is outright fascist. Republicans haven’t even spent two full months in power at the Iowa Statehouse and they’re already trying to impose a one-party rule in the state in perpetuity. You’re a registered Democrat? You’re banned from getting a job,” said Pat Rynard with the Iowa Starting Line.