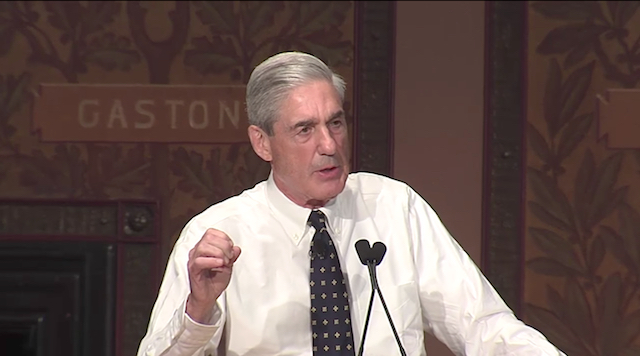 Special Counsel Robert Mueller has reached out to the Justice Department’s deputy solicitor general Michael Dreeben, in an effort to understand some of the complex issues of law that have come up so far in the Russia investigation–including what “obstruction of justice” might look like under the circumstances.

Said to be the Justice Department’s top criminal law attorney, and admired on both sides of the aisle for his encyclopedic knowledge of the subject, Dreeben is the point person for such questions and a natural choice for the job.

Walter Dellinger, a law professor at Duke, said: “Michael [Dreeben] is the most brilliant and most knowledgeable federal criminal lawyer in America — period.”

By tapping Dreeben for the part-time position–he’ll continue to work on some of his present cases at the Department of Justice with the help of other attorneys–Mueller has shown he’s serious about the investigation into alleged contacts between the Trump campaign and Russian officials, according to those familiar with Dreeben’s work.

[image via screen grab from Georgetown address on Youtube]