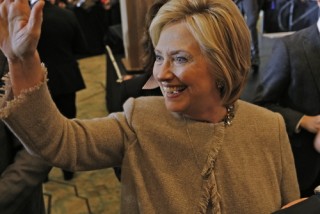 After granting immunity to Bryan Pagliano, the aide who set up Hillary Clinton‘s private email server at the center of a federal investigation, Pagliano turned over the documents. This evidence backs up Clinton’s claims that her use of a personal server did not put government secrets at risk.

According to the New York Times, however, while security logs are key documents in these types of investigations, they are not definitive. It is possible that forensic experts could find traces of sophisticated hacking that the logs would not reflect.