Judge to Rule on Deal for Smaller Set of Cheating VWs 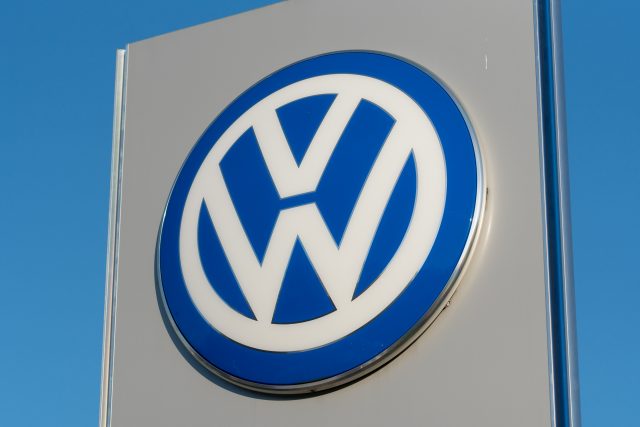 SAN FRANCISCO (AP) — A federal judge in San Francisco is expected to decide Tuesday whether to grant initial approval to a deal worth at least $1.2 billion that aims to compensate the owners of roughly 78,000 Volkswagens that were rigged to cheat on emissions tests.

The company has acknowledged that cars were programmed to turn on emissions controls during government lab tests and turn them off while on the road.

The company previously agreed to spend up to $10 billion buying back or repairing about 475,000 Volkswagens and Audi vehicles with 2-liter diesel engines.

That represents the bulk of the cars caught up in its emissions cheating scandal. The $10 billion also includes additional compensation of $5,100 to $10,000 for each vehicle owner.

The deal involving 3-liter engines before Breyer on Tuesday also offer thousands of dollars in compensation on top of buybacks or repairs.

Owners of 20,000 older 3-liter models dating back to 2009-2012 that cannot be fixed to meet pollution standards will be offered buybacks or trade-ins. They also will receive compensation ranging from $7,755 to $13,880, according to attorneys representing car owners.

People who bought 58,000 newer cars will get compensation of $7,039 to $16,114. If VW can’t fix the newer cars to regulators’ satisfaction, then the owners’ attorneys are expected to go back to court to seek buybacks. That could push the value of deal for the 3 liter engines up to $4 billion.

Preliminary approval Tuesday would allow consumers to learn online whether they have an eligible vehicle and how much compensation to expect.

Volkswagen has now settled most U.S. consumer claims stemming from the emissions scandal and agreed to pay $4.3 billion to settle a U.S. criminal investigation.