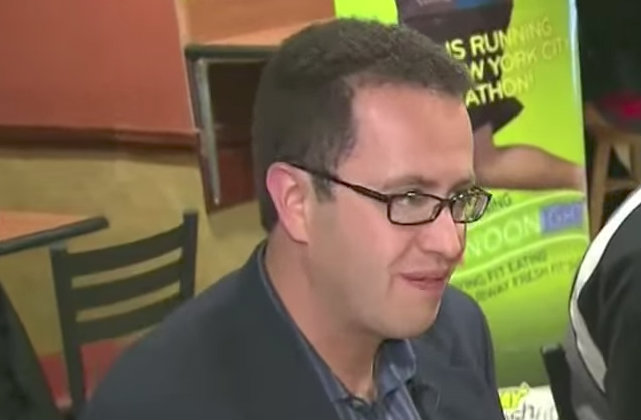 Disgraced former Subway spokesman Jared Fogle failed to overturn his conviction last Wednesday. His argument: That the government simply didn’t have jurisdiction over him. Yep, it’s the sovereign citizen defense.

Pate’s filing contends the district court lacks subject matter jurisdiction over Fogle and
states: “whether a judicial judgment is lawful depends on whether the sovereign has authority to render it.” … If Fogle is now claiming to be “sovereign”, the Seventh Circuit has
rejected theories of individual sovereignty, immunity from prosecution, and their ilk.

The judge, who previously sentenced Fogle to 15 and a half years behind bars, cited rulings that countered this sort of argument. This included the 1990 7th Circuit opinion in United States v. Schneider. Pratt quoted where the court described the sovereign citizen defense as having “no conceivable validity in American law.”