Immigration Detention Center to Include Area For Transgender Detainees 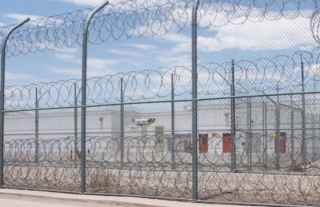 A privately run immigration detention center in Texas will have 36 beds designated for transgender detainees, the U.S. Immigration and Customs Enforcement announced in a statement on Monday.

Transgender detainees currently face a higher risk of sexual assault, and face difficulty in receiving hormone replacement therapy, the Associated Press reported. Additionally, guards at detention facilities are often unfamiliar with issues that they deal with. Federal guidelines call for detention staff to ask incoming detainees for their gender identity and then make accommodations based on the detainees’ choice. Staff are given instructions regarding searches, what clothing to provide based on a detainee’s gender identity, and keeping them safe.

The center, which is scheduled to open in November, will be the second of its kind in the country. The other is in Santa Ana, California.