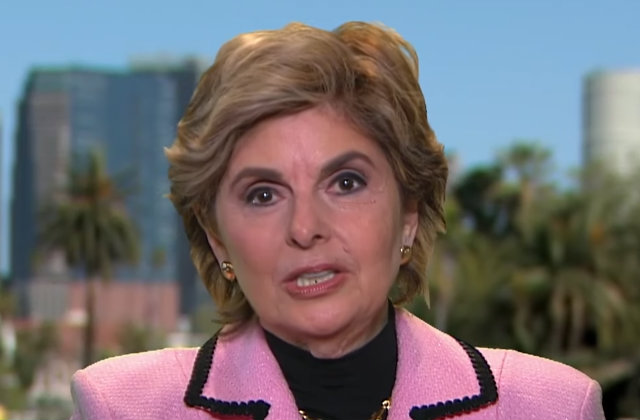 In the wake of news that she’s under investigation by the California State Bar, famed attorney Gloria Allred shot back in a short, punchy statement. But so did a former client.

On Friday, LawNewz.com confirmed that the State bar of California is investigating after receiving a complaint about possible professional misconduct. This is still a developing story, the exact allegation remains unknown, and no disciplinary charges haven’t even been filed. .

Allred, for her part, alleges that a former client tried to shake her down for more money. Not only that, but she claimed Friday that the state bar didn’t tell her about the investigation. Here’s the full statement, obtained by LawNewz.com:

Someone has attempted to shake me down by threatening to report me to the State Bar unless I paid him a large sum of money. I have refused to pay this individual any amount of money. I will not be threatened or bullied by false accusations.

I have a spotless record with the State Bar in the more than 40 years that I have been an attorney. I have no intention of allowing anyone to harm my reputation by making allegations against me which have no merit.

Allred is in the news a lot. Most people will know her for representing clients who accused comedian Bill Cosby of sexual assault. More recently, she announced a defamation lawsuit on behalf of Summer Zervos, against President Donald Trump.

And then there’s Kyle Hunter. This Los Angeles weatherman sued CBS and two affiliated stations in 2012. With Allred as his attorney, he claimed that he got passed up for work for young attractive women.

Hunter’s relationship with Allred, however, has turned decidedly sour.

In a statement issued Friday, he said that as the famed discrimination attorney represented him, she got herself a CBS TV series about her life, became a major stakeholder and executive producer, and later settled his case without his permission.

Hunter claims to have no knowledge of what’s being investigation by the Bar, but said he’s cooperating with the probe.

“Gloria Allred has taken no responsibility for any of her own wrongdoing,” he wrote.

You can read his full statement, obtained by Law Newz, below: