Women Got $13 Million in Payouts for Not Pursuing O’Reilly Sexual Harassment Claims: Report 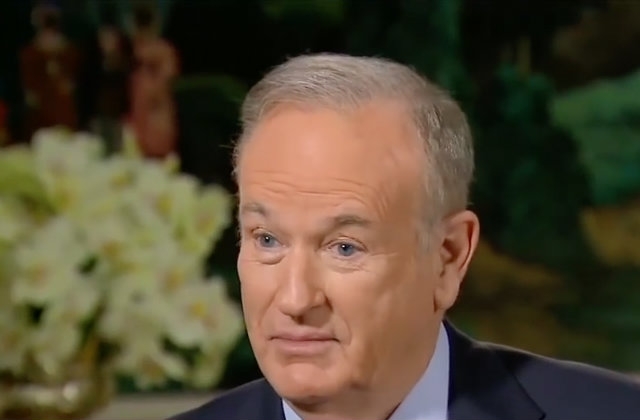 In January, Law Newz discovered that former Fox News anchor Juliet Huddy settled her sexual harassment allegation against host Bill O’Reilly and a network co-president. Now it turns out there were more.

Five women have gotten payouts from either O’Reilly or Fox News’ parent company, 21st Century Fox, according to a New York Times report. In return, they agreed not to pursue lawsuits, or even speak about their claims against the popular anchor.

Two other women have brought forward allegations against O’Reilly, besides the five women who settled. Wendy Walsh, a former O’Reilly guest who spoke to the Times, and former Fox News host Andrea Tantaros, who sued the network and former CEO Roger Ailes.

“21st Century Fox takes matters of workplace behavior very seriously,” said a statement obtained by the Times. “Notwithstanding the fact that no current or former Fox News employee ever took advantage of the 21st Century Fox hotline to raise a concern about Bill O’Reilly, even anonymously, we have looked into these matters over the last few months and discussed them with Mr. O’Reilly. While he denies the merits of these claims, Mr. O’Reilly has resolved those he regarded as his personal responsibility. Mr. O’Reilly is fully committed to supporting our efforts to improve the environment for all our employees at Fox News.”

“Just like other prominent and controversial people, I’m vulnerable to lawsuits from individuals who want me to pay them to avoid negative publicity,” he wrote on Saturday. “In my more than 20 years at Fox News Channel, no one has ever filed a complaint about me with the Human Resources Department, even on the anonymous hotline.”

He said he had his children to think about, and wanted to protect them from any controversies.

“The worst part of my job is being a target for those who would harm me and my employer, the Fox News Channel,” he wrote. “Those of us in the arena are constantly at risk, as are our families and children. My primary efforts will continue to be to put forth an honest TV program and to protect those close to me.”