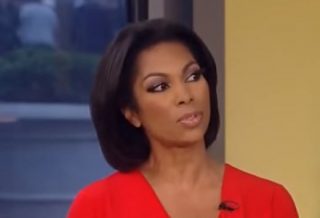 Last year, Fox News host Harris Faulkner sued toy maker Hasbro over a children’s toy they sold bearing her name. In her complaint, Faulkner had alleged that Hasbro marketed a toy hamster named “Harris Faulkner,” that also bore a resemblance to her. The toy also had a “TM” trademark symbol next to Faulkner’s name, yet Faulkner claimed that not only had she not approved of the use of her name or likeness, she didn’t even know about it when the toy first went to stores.

Faulkner also alleged that she contacted Hasbro, one of the world’s leading toy manufacturers, in January 2015 about the toy, but that weeks later it was still being marketed and sold on their own website.

Faulkner withdrew her lawsuit as part of the agreement.