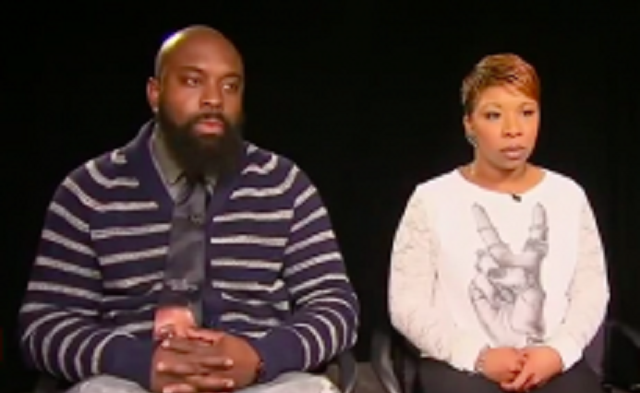 Attorney Apollo Carey disclosed the amount Friday in in response to an open records request from The Associated Press. The settlement of the federal lawsuit was announced Tuesday, but financial details were not initially released.

Brown was 18, black and unarmed when he was fatally shot by white officer Darren Wilson on Aug. 9, 2014. Wilson was cleared of wrongdoing and resigned in November 2014.