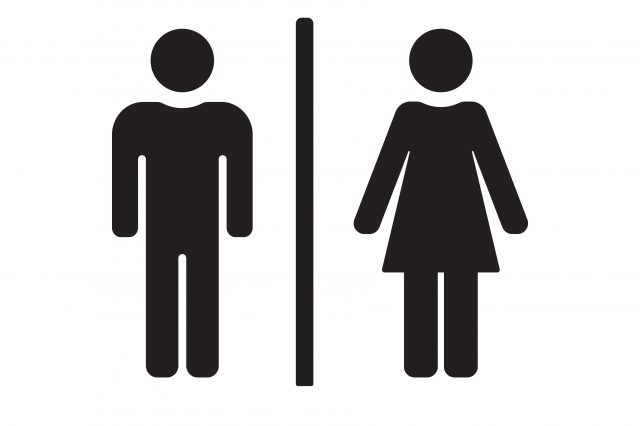 The U.S. Department of Justice dropped their lawsuit against the State of North Carolina, over their controversial law that, among other things, required people to use bathrooms at government buildings that corresponded with their sex at birth and not their gender identity.

In recent weeks, North Carolina lawmakers passed legislation to effectively repeal the law, known as House Bill 2, with a new measure that was said to be a compromise on the issue. With the old law biting the dust, the DOJ filed a notice of dismissal on Friday.

Still, controversy over this issue is far from over. While the DOJ may be content with North Carolina’s new bill, just like the NCAA which lifted their boycott on the state, pro-LGBT groups are not satisfied. The ACLU and Lambda Legal said in March that the state’s new measure is a “fake repeal,” because it continues to give control over bathroom policies to the states, and prohibits local governments from enacting their own ordinances that would favor transgender people until 2020. The City of Charlotte had once passed an ordinance that allowed transgender people to use facilities according to their identities, but House Bill 2 eliminated it.

The new state legislation essentially resets the situation to where it was before any of these laws were passed, but does not allow for any further pro-LGBT steps to be taken for another few years. Still, with the repeal of House Bill 2 and a new administration running the DOJ (who filed the suit under the Obama administration), the federal government is stepping away from the fight.