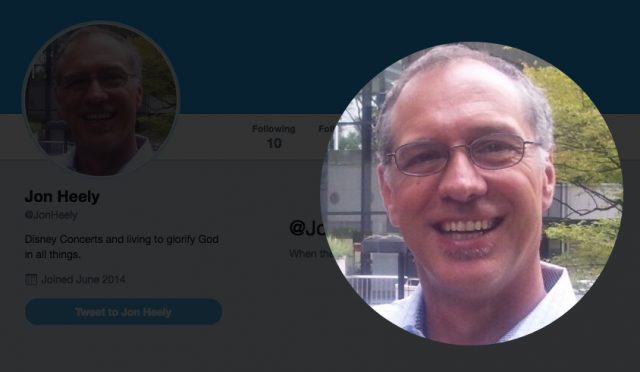 The 58-year-old Santa Clarita resident and director of music publishing at Disney has been accused of sexually abusing two underage girls nearly a decade ago.

Heely has been employed by Disney since 1981. A statement released by Disney on Friday evening noted that Heely was suspended as soon as the company was made aware of the formal charges. It reads, in part:

Immediately upon learning of this situation tonight, [Heely] has been suspended without pay until the matter is resolved by the courts.

Heely’s allegedly abusive past is not strictly news, however, as the high-powered and highly-paid executive was arrested over the accusations on November 16 by Santa Clarita deputies affiliated with the Los Angeles County Sheriff’s Department. Heely was quickly released on $150,000 bail after that arrest last month.

On Wednesday, the charges against Heely were formalized. Prosecutors charged him with three counts of lewd and lascivious acts on a child, felonies, which combined, carry up to almost 10 years in prison.

At the San Fernando courthouse on Thursday, Heely pleaded not guilty to the charges.

Attorney Robert Helfend spoke for his client. He said, “He vehemently denies these allegations and we will be fighting until the end to clear his name. It’s a shame, that’s all I’ve got to say.”